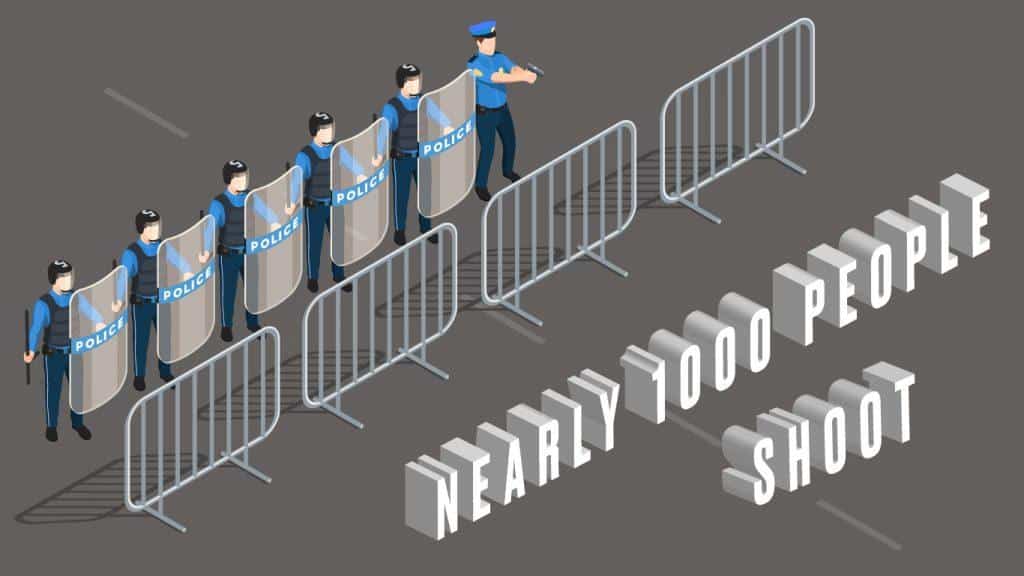 Thousand people a year killed by police in the US

Since 2015, police have killed nearly a thousand people a year in the US with firearms, with a total of 5400 victims to date. According to the Washington Post, 463 people died at the hands of the agents this year.There was also tension at the American newspaper office following the backdrop of racial protests for the killing of George Floyd by the police. The editors of the Washington Post split after Wesley Lowery, Pulitzer Prize 2016 and a newsroom star for his investigations into police brutality at the center of the debate these days, left the newspaper after being threatened with dismissal by director Marty Baron.

Baron is perhaps the editor of America’s most illustrious newspapers, after having won the Pulitzer at the Boston Globe for the scoop on the paedophilia of the clergy, on the investigations, the Oscar-winning film “Spotlight” was shot, and other awards of excellence Washington Post journalism. The director previously asked Lowery to follow the editorial line of the newspaper, which forbids journalists from expressing too personal opinions on Twitter and television.

In the meantime, Joe Biden has made it known that he does not agree with the De-fund the police campaign. The initiative has been promoted during the protests against George Floyd’s death, to remove or reduce the funds to the police department and use them to solve economic and local communities’ problems. As his proposal on criminal justice made clear months ago, the former vice president doesn’t believe the police should be deprived of funds, said the spokesman Andrew Bates.

Led by House Speaker Nancy Pelosi and Senate leader Chuck Schumer, the dems today announced legislation to reform the police and justice.Among the main points, the demilitarization of the police by limiting the transfer of military weapons to local and state departments, the obligation of video cameras on the dashboard of cars and on the body of agents to combat police brutality, ban tightening of the neck, warrantless searches in drug cases, and put an end to racial profiling.”This moment of national anguish is turning into a national action movement as Americans across the country peacefully protest to demand an end to injustice,” said Pelosi.

Dem MPs, including House Speaker Nancy Pelosi and Senate leader Chuck Schumer, observed 8.46 minutes of silence in the Emancipation hall of Capitol Hill, the same time that an agent held his knee on the George Floyd’s neck causing his death. An act of respect for Floyd but also for the other victims of police brutality. Deputies and senators remained on one knee, another gesture of protest against racial iniquities. 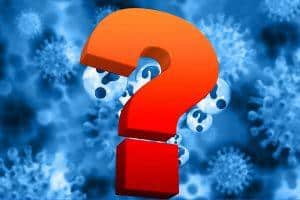 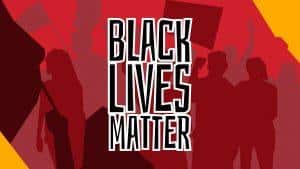 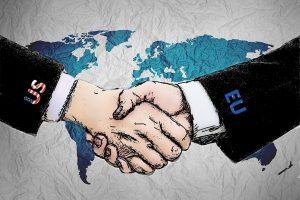