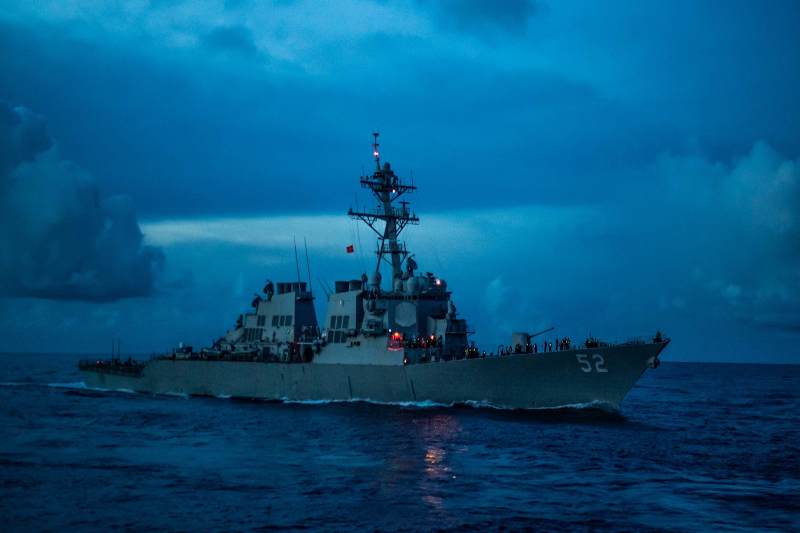 China condemns US warship: On Monday, China’s first domestically built aircraft carrier Shandong sailed through the Taiwan Strait as part of the training in the South China Sea. The People Liberation Army initiated its naval exercise in the region a day after it spotted US warship, the Arleigh Burke-class guided-missile destroyer USS Mustin crossing through the Taiwan Strait. China said that its air and naval forces “tailed and monitored” the US vessel. It added that such an act contribute to raising tensions in the region.

China claims Taiwan to be part of its territory and such efforts by US forces were depicted as US intervention in Chinese territory and indirectly supporting Taiwan’s liberation movement. After the US vessel was spotted in the water body between the mainland’s Fujian Province and the island of Taiwan, PLA spokesperson Liu Wensheng said that the Chinese authorities would continue to organise its naval and air training exercises in the region.

China reacted to US action stating that such missions “deliberately raise the temperature of the Taiwan issue, as they fear calm in the Taiwan Strait, and send flirtatious glances to Taiwan independence forces, seriously jeopardising peace and stability in the strait