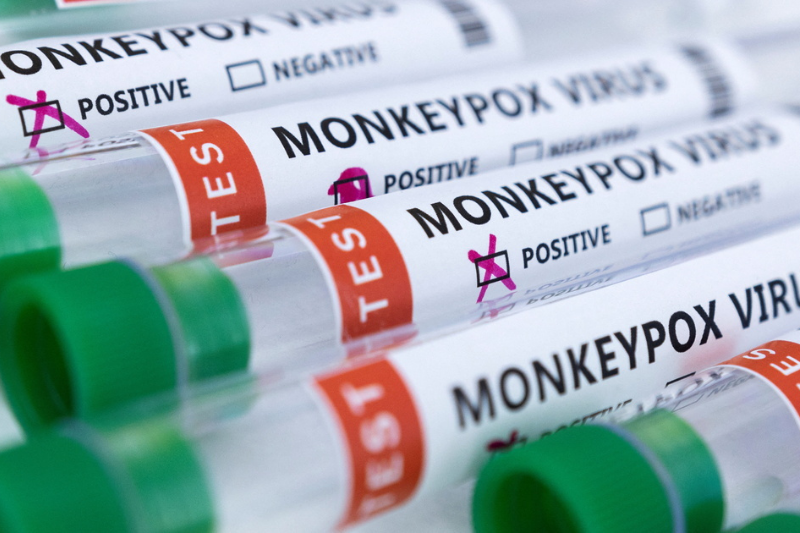 The first local case of monkeypox infection has been verified in Singapore, according to the country’s Ministry of Health (MOH).

The patient is a guy of Malaysian nationality who is 45 years old and currently resides in Singapore. On Wednesday, July 6th, the MOH reported that the man had positive monkeypox test results.

According to a statement sent by the Ministry of Health to the media on Wednesday, “He is currently warded at the National Centre for Infectious Diseases (NCID), and his status is stable.”

They went on to say that there was no connection between the individual and the imported case that had been reported on June 21st.

On June 30th, the patient noticed skin sores on his lower belly. On July 2nd, he also saw lethargy and swollen lymph nodes due to his condition.

On July 4th, he experienced a fever and a sore throat, prompting him to seek medical assistance, where he underwent preliminary testing for a variety of other potential medical issues.

According to the Department of Health (MOH), “When these tests returned negative results, he was then transmitted to NCID on July 6th where he was isolated for further evaluation.”

As of Wednesday, there have been a total of three close contacts located, including two housemates and one social contact.

After their most recent interaction with the patient, all of the patient’s close contacts will be required to observe a 21-day quarantine. According to MOH, efforts to trace connections are still ongoing.

The monkeypox virus is responsible for the transmission of monkeypox disease, which is a viral illness. Patients often make a full recovery anywhere from two to four weeks after contracting this self-limiting sickness.

“A small percentage of those infected can fall seriously ill or even die. Those particularly vulnerable to complications are young children, pregnant women or immunocompromised individuals,” according to the ministry.

In addition, it was said that the risk to the general population is still relatively low because transmission needs prolonged or very close physical contact.

The Ministry of Health has stated that it will continue to keep a close eye on the monkeypox outbreak and will adjust its level of preparedness and response accordingly.