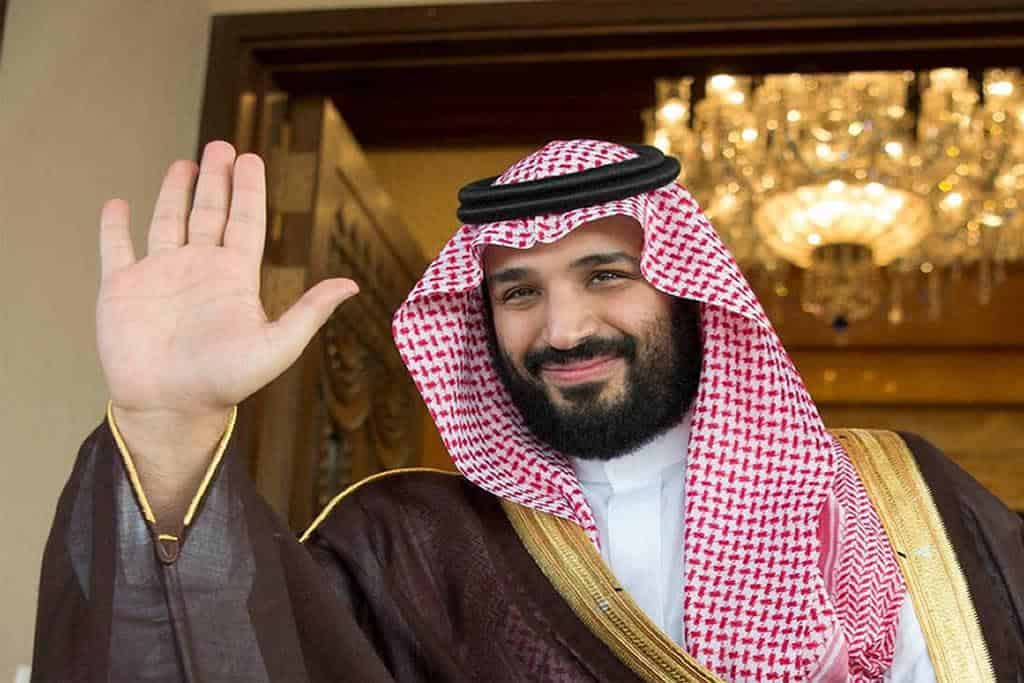 Saudi Arabia is giving $2.66 million to the Palestinians in the West Bank and Gaza Strip to help them fight the novel coronavirus pandemic, a Kingdom’s envoy said on Monday. The decision is part of the directives of the Custodian of the Two Holy Mosques King Salman bin Abdulaziz Al Saud and the Saudi Crown Prince to stand with the fraternal and friendly countries affected by this pandemic. According to State-run news agency, the program will see the provision of aid and supplied sent to the West Bank and Gaza Strip in Palestine, worth more than 10 million Saudi riyals, including 12 categories of medical supplies and tools for personal protection.

“These directives embody the Kingdom’s noble humanitarian role and reflect its keenness to harness its capabilities and resources in the service of humanitarian causes.” Previously said Dr. Abdullah Al Rabeeah, Supervisor General of KSrelief, announcing the sign of six new contracts with specialized companies to provide medical support to Yemen and Palestine to combat the COVID-19 pandemic. Riyadh also allocated $25 million in aid to support the internationally recognized government of Yemen in its fight against the coronavirus pandemic, on top of the $500 million dedicated to the UN Humanitarian Response Plan for Yemen in 2020.