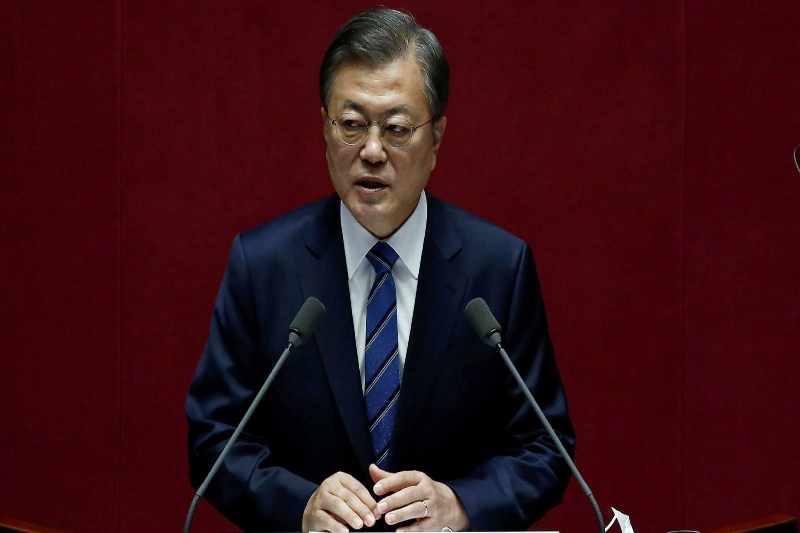 This approval rating has come as a warning to Moon Jae-in’s presidency in South Korea as it reached its lowest point since his inauguration in May 2017. This development has come as a result of the Moon administration’s inability to bring stability to South Korea’s housing market.

His government’s policies also failed to improve the livelihood of people amid the pandemic circumstances. While South Korea was lauded for its proactive response to COVID-19, it’s expedient measures couldn’t control the virus spread as cases continued to rise in major cities. Amid the pandemic, economy deteriorated, unemployment rose and workers faced mass layoffs which led to a reduction in support rate for the Moon administration.

An increasing conflict and political bickering between Justice Minister Choo Mi-ae and Prosecutor General Yoon Seok-youl over prosecutorial reforms has also impacted people’s support on Moon and the ruling DPK.

In addition, Moon decided to restate Kim Sang-jo as the presidential chief of staff for policy, particularly at a time when the country is fighting with the COVID-19 pandemic.

Significantly, according to experts, this untimely cabinet reshuffle has come at a time when Moon is struggling with decreasing approval rating. With these new appointments, the President is aiming to better manage the state affairs in order improve his approval rating among the public. 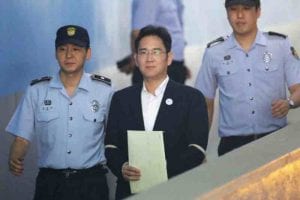 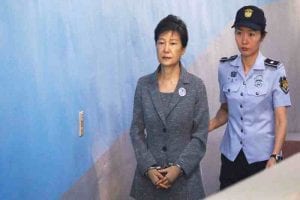 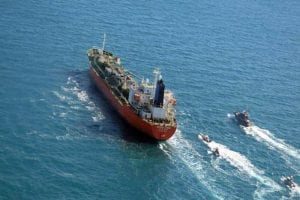