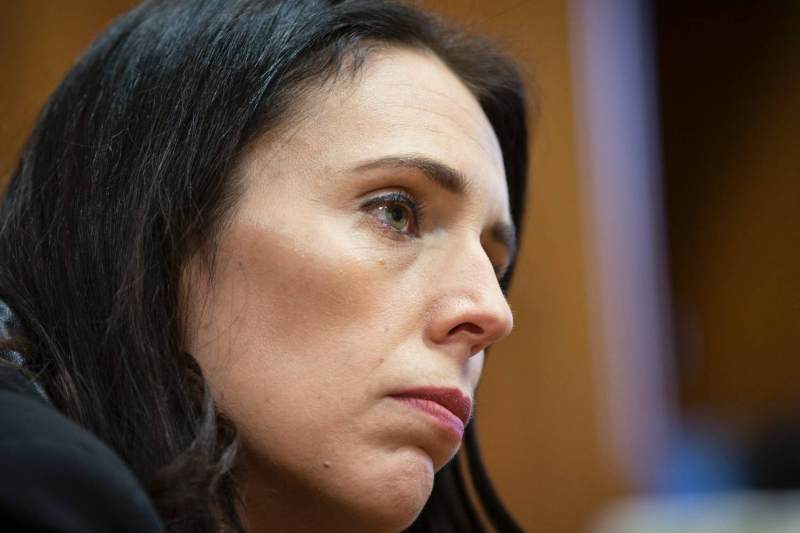 New Zealand’s political scene was unpleasant in 2020, but the coming year brings hope

New Zealand’s political scene: Year 2020 began as usual for everyone, like any new year – brimming with hope and opportunities. But soon the turmoil unraveled, surfacing doubts, fear and pain. The New Zealand political scene too saw the same plot as its wagon wheels came off in a rather unpredicted way. The country saw some grave nuisances even before the annual campaign hit off – conspiracies, Covid-19, coup, leaks, lies, scandals, lockdowns, misinformation, screw-ups by ministers, and a sexting MP. The landscape was horrid to extremes. Even if one doesn’t consider the Coronavirus pandemic and its implications, New Zealand politics saw enough drama in a year.

For starting, as the country was grappling through pandemic led lockdown, the New Zealand’s health minister breached the lockdown rules that were imposed by his ministry. As the people were following regulations for a greater good of curbing Covid-19 – pregnant women were delivering babies alone in hospitals, people not spending holidays with families, unable to gather at funerals – the health minister was vacationing on the beach. Minister eventually presented his resignation.

The Speaker of House of Representatives had to issue a public apology after wrongly claiming that there is a rapist in the parliament. This had cost $333,000 of taxpayer’s money to settle the defamatory lawsuit.

This was just the starting – campaign was still in sight, and seeing the ongoing trend of blunders, the prospects of this continuing with campaign was a high probability.

During initial days of campaigning, a senior National Party member made a midnight call to radio, pretended to be someone called ‘Merv’ and tried to undermine a woman candidate of own party.

And then Covid-19 returned in New Zealand after it was briefly declared “Covid free”. This led to lockdown in Auckland, country’s biggest city and perpetuating into delayed elections. But once the campaign resumed, all the doubts and controversies had vanished in thin air.

Amid all the doubts and turmoil, one thing that helped New Zealand sail was Prime Minister Jacinda Arden’s leadership. The way Ms. Arden, like a true captain, steered the ship through Covid-19 pandemic. It sealed Arden’s presidency. During campaigning Arden “uncharacteristically” boasted her leadership through workshopped and meticulously planned focus-group approach. People were seen crying out to Arden in a media-laden campaign “Thank you for saving us”.

Ms. Arden’s victory was sealed then and there as children were pushed by their mothers to take a priceless selfie with “Aunty Jacinda”.

However ugly this year has gone by, New Zealand has landed in a much better place than all other countries. The next year is stretched out for optimism as vaccines are within reach, and a good leadership stamped in place, New Zealand is strapped up for a “good year”. 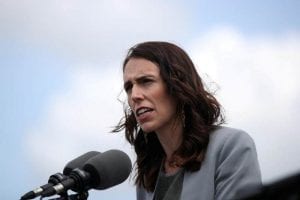