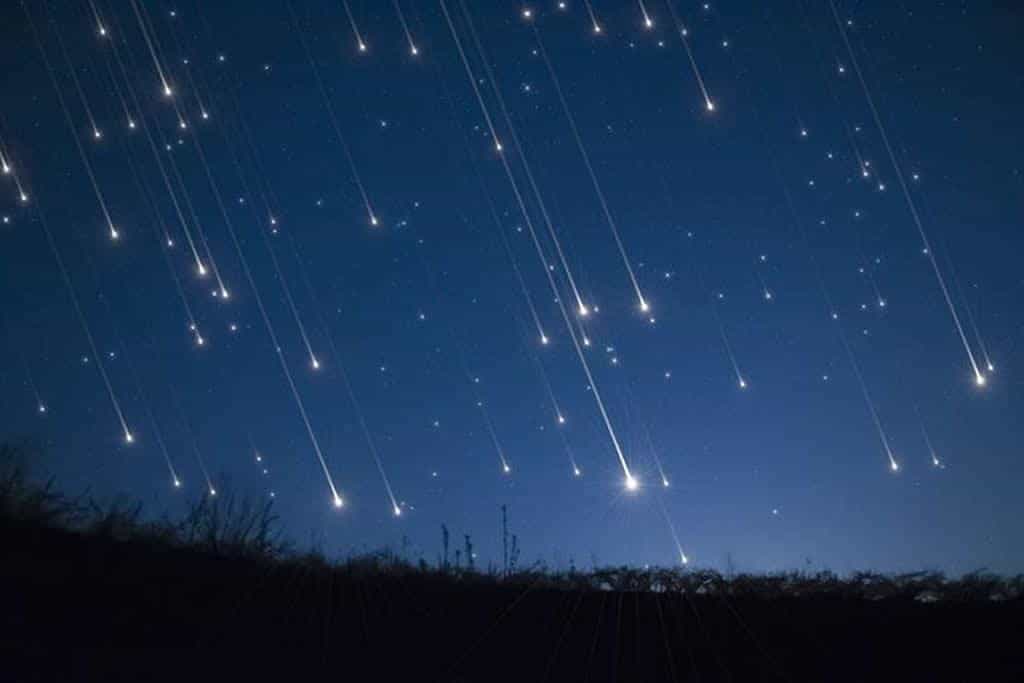 Luminous phenomena in the sky, while the world fights COVID-19

As the world continues to fight against Covid-19, the most difficult health crisis since the second post-war period, amazing natural auspicious phenomena are already occurring in the skies of the old continent. Experts announced yesterday that a shower of shooting stars will be visible in our skies thanks to the Liride, a meteor show active from April 15 to 28 of each year.

This will allow according to the astronyms to spot the shooting stars in any area of the Earth, the best time to observe the skies will be between midnight and dawn and it is preferable to be in open countryside where light pollution is less present, even if this can be difficult for everyone because of the COVID-19 lock-down.

The meteor shower is the result of the passage of our planet Earth through the wake of an ancient comet in orbit around the Sun, thus creating the extraordinary spectacle of the so-called “shooting stars“, even if they are not actually stars, but meteors, whose particles enter the atmosphere at huge speed, heating up and creating light trails.

These meteors are called Lyrids because of their connection with the constellation of Lira, where they seem to come from. Generally, this swarm is not as intense as others, for example that of the Perseids in August, however the Lyrids can be exceptionally bright and therefore clearly visible to the human eye. The phenomenon of this meteor shower has already been observed several centuries before Christ, and is a highly anticipated event for enthusiasts. It will peak on the night between 21 and 22 of April, on the eve of the holy month of Ramadan for Muslims.

Since this year’s meteor shower will take place during a new moon, the sky will be dark and observation will also be favoured by the good weather. Astronomers have said that special equipment will not even be needed to make a wish, but all what we have to do is just look at the sky.

The natural phenomenon observed on Thursday, around noon, in several locations in Liguria, in Italy, the country most affected by the new coronavirus in Europe, a circle around the sun, caused a lot of incredulity and hypotheses among the most inspired people. Beyond the prophetic messages attributed by some to this solar phenomenon, expert explained that it is an optical effect called the “solar ring” and occurs when, at high altitudes in the sky, important winds blow that carry tiny ice particles.

Scientists also explained that sunlight filters through these frozen crystals and produces a particular effect that draws a differently coloured halo around the sun which is the source of the light. A refraction with an angle of 22 degrees which is more easily visible at the latitudes closest to the poles but which is not uncommon also in Asia and Europe. Whether there are auspicious messages or not behind these celestial phenomena, it certainly seems that nature wants to keep humanity company in this dark moment, as if to remember that all this will soon pass and it will be served – hopefully – to learn an important lesson

NASA monitors a “Chinese Dragon” on Mars
Lockdown exit: Hoping for the best but are we prepared for the worst?