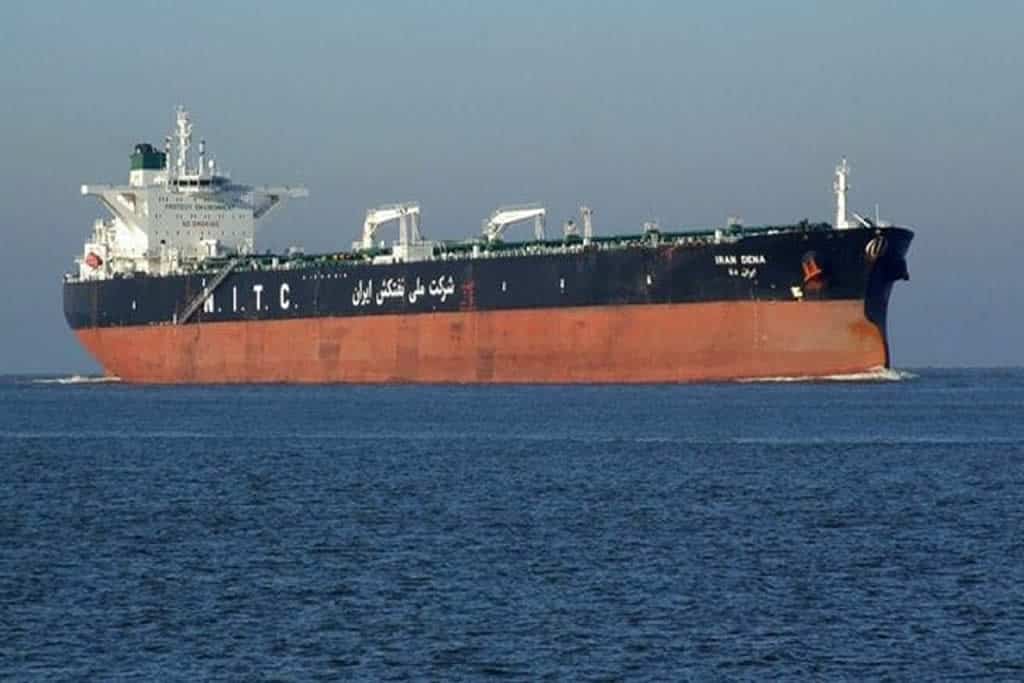 The tankers are critical in alleviating the suffering caused by acute fuel shortage in Venezuela over the past few weeks.

Five Iranian tankers carrying close to 1.5 million barrels of oil safely entered Venezuelan waters and headed towards the El Palito refinery in Puerto Cabello in northern Carabobo state. They were escorted by the Venezuelan navy and air force once they entered the country’s territorial waters, and before that, they were seen off by the Bolivian Armed forces. This was necessitated by the tensions created by this trade trip and the obvious displeasure of the Americans in seeing their two diplomatic untouchables working together.

American-Iranian relations have been worsening since the breakdown of the nuclear deal and the sanctions imposed on it have stood in the way of Iran’s oil trade with its traditional partners in the Middle East and Asia. Venezuela is also under US sanctions which have served to worsen the economy that had already been battered by years of mismanagement, corruption and now, the coronavirus.

The US is trying to force President Nicholas Maduro to step down and these sanctions are an end to that. Two rounds of sanctions by the US in February and March against Russian company Rosneft, that was trading Venezuelan crude in international markets, ensured its exit from Venezuela, leaving the embattled Latin American country unable to trade for or produce refined fuel, despite having the world’s largest oil reserves. Over the past few weeks, fuel is being strictly rationed and citizens are having to queue up hours on end to get even that.

The US had been threatening to intercept the convey of tankers and there had been tense diplomatic talks in the days leading up to their arrival. Both Venezuela and Iran were determined to stand up to Washington in this regard and warned the Trump administration to not interfere in what they see as their freedom to trade to whomever they wanted. President Maduro, while thanking Iran for its support, referred to both their countries as “two revolutionary peoples who will never kneel down before North American imperialism”.

While the US State Department spoke out against Maduro’s “expensive deals with another pariah state”, prior to this Venezuela was having to import refined oil from the Gulf which was costing its exchequer dearly. The current Iranian shipment contains gasoline and alkylate gasoline which could help Venezuela refine its own crude oil. In exchange, Iran purportedly received about $500 million worth of gold, flown in by Mahan Air in late April, bypassing US sanctions on both countries.