Home » In dialogue with the Shiites, Patriarch Rai suggests amendments to the Lebanese political system
By    Staff Writer      September 26, 2020 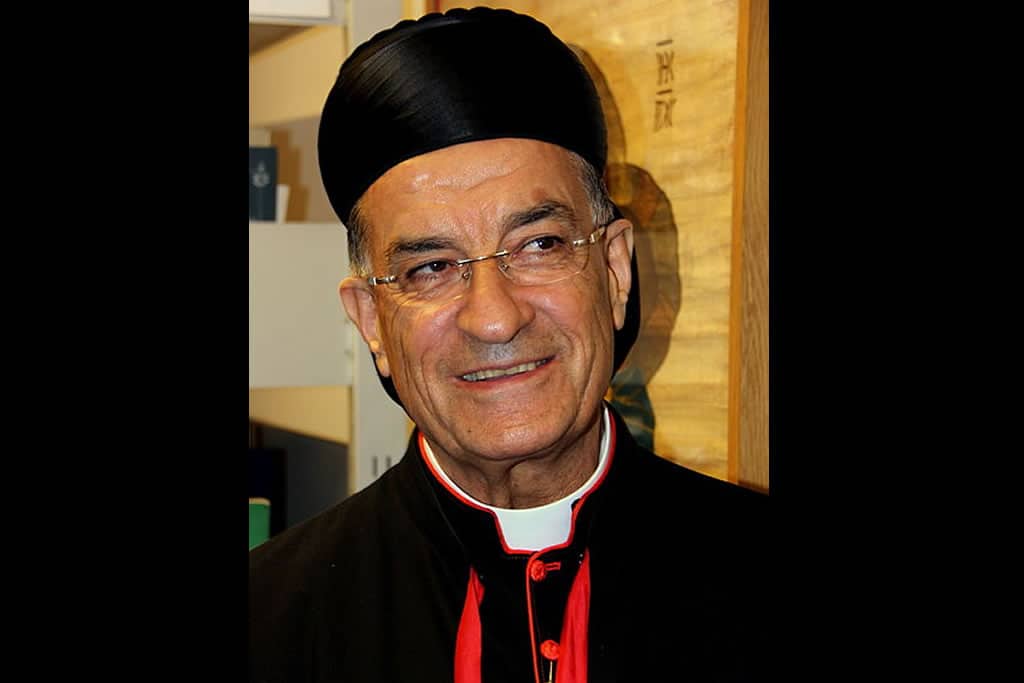 In dialogue with the Shiites, Patriarch Rai suggests amendments to the Lebanese political system

Lebanon’s Maronite Patriarch Moran Mor Bechara Boutros Al-Rahi suggested the possibility of amendments to the Lebanese political system to give more space to the Shiite community in the management of executive power. The proposal emerged last Sunday, 20 September, during the mass in honor of the “martyrs of the Lebanese resistance” that cardinal Al-Rahi celebrated in Jbeil. He also specified that “the revision of the Lebanese political system and the division of prerogatives and functions will take place – if this proves indispensable – after the confirmation of Lebanon’s neutrality.”

The Patriarch stressed that Lebanese parties are not ready to discuss modifying the system before all components adhere to legitimacy and give up their private projects. “There shall not be any amendment in the state system with the existence of several statelets in the country,” He pointed out.

The claim is directed at the Shiite community and Hezbollah. Until now, the executive power in the country has always been divided mainly between Sunni, Christians, and Muslims, leaving the power over the parliament to the Shiites. Even the emphasis on the “neutrality of Lebanon” refers to the Shiites and in particular to Hezbollah, which made the war against Israel a reason for its presence in Lebanon. And an expedient that justifies the party in possessing – the only militia – weapons and armaments of its own. “Neutrality”, to which the patriarch dedicated a publication on the occasion of the centenary of Greater Lebanon, is the only way to survive in an increasingly complex and tense Middle East.

According to some Maronite personalities contacted by the French newspaper “Orient-Le Jour,” a revision is necessary, given the evident total failure into which the Lebanese state has fallen. The head of the Maronite Church would be open to a new concordat between the Lebanese communities.

According to the same sources, neutrality must be chosen as a pre-condition, as well as the basis of the agreements of Taef of 1989, which consecrate equality between Christians and Muslims. Hezbollah and Amal’s Shiites, in recent weeks, are fighting to have the Ministry of Finance at all costs, threatening not to give birth to a new government and threatening to want a numerical democracy, not based on the unwritten Pact that gave birth to modern Lebanon. A numerical democracy – given the majority of the Shiite community over other communities – would give it permanent power, which would lead to even greater tensions with Israel and Saudi Arabia.