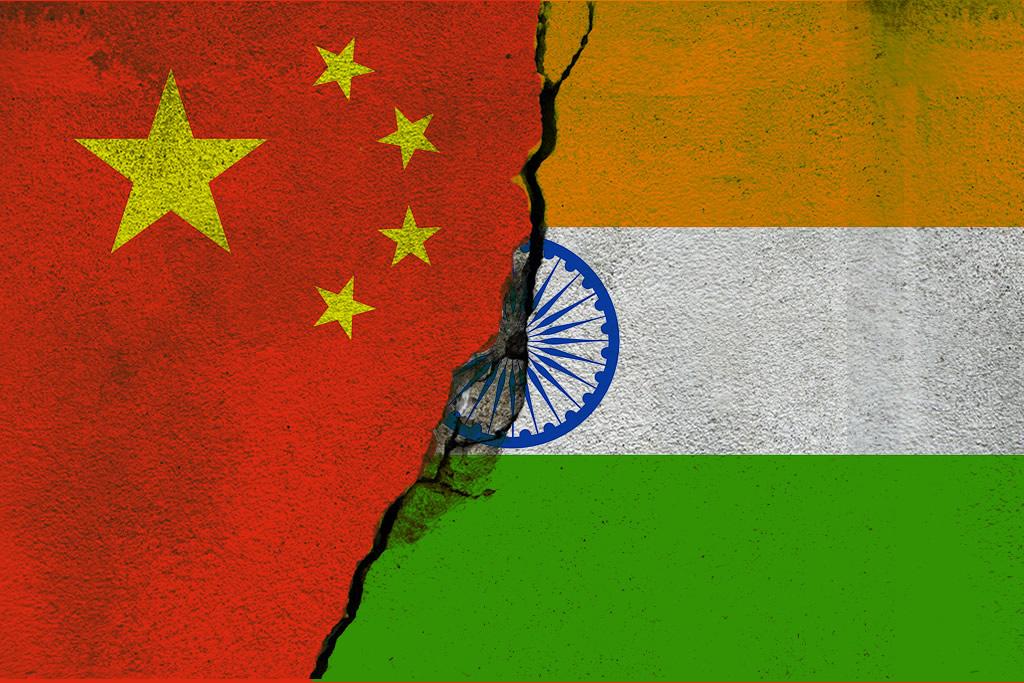 How much will China stretch itself?

In the spate of recent clashes in Galwan Valley along the Line of Actual Control, with the Indian army, it might appear as if the Chinese government is trying to spread its footprint around neighbours and in other parts of the world.

The recent clashes that took place in the Valley brought back memories of the Indo China war of 1962. The latest fight is one of the most serious confrontations between the forces of the two most populous countries in decades.

The damage done by the latest confrontation will take decades to heal.

China’s growing proximity to India’s neighbor has made India rethink its foreign policy narrative. China’s growing dominance in the Indian Ocean has been flagged, and nations have expressed concern over this.

For the past two years or so, border skirmishes and intrusion by the Chinese army has been on a spike. While China is investing heavily in India, such violent incidents can create newer fault lines between the two sides that can cross over.

With China tightening control over Hong Kong and flexing its muscles in the South China Sea, observers are now analyzing what could be China’s next step to assert itself.

While tightening control on Hong Kong has drawn sharp reactions from the US, UK, and other major powers, China naming all islands has provoked much-restrained concerns from its neighbouring countries.

China is already engaged in a diplomatic war with the US, Australia, and other countries that have accused China of spreading the coronavirus. Spat with the US at the WHO has only gotten louder and louder.

The Chinese regime has been harsher towards Taiwan in recent years.

In all of these actions, lies the goals set by General Secretary Xi Jinping for the country. When Xi became to power in 2012, he had set two goals for the nation.

The leader wants to make China “fully developed, rich, and powerful” by 2049. Analysts argue if the current chaos due to the COVID-19 pandemic allows the mainland to flex its muscles and claim its position at the top of the power hierarchy.

Relations between EU and the UK, what future?
Iran condemns the fresh sanctions against Syria