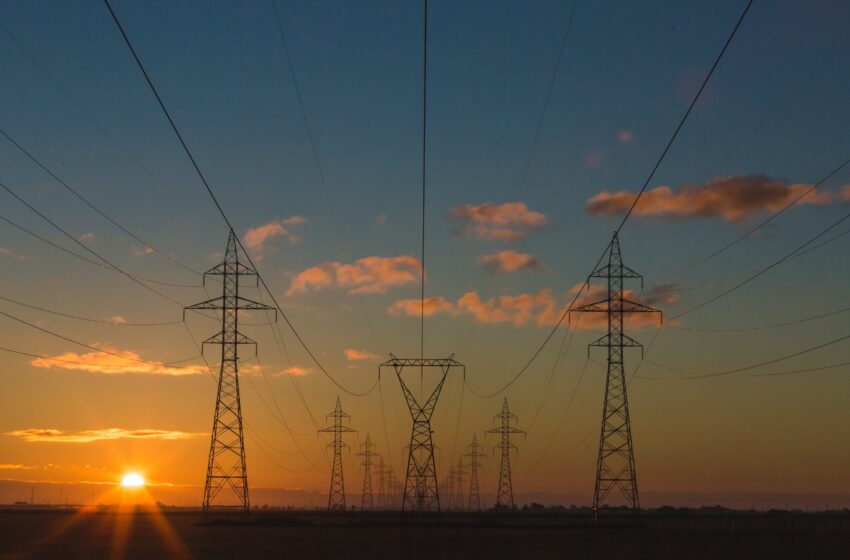 how european countries can reduce their energy bills dependency on russia

How European Countries Can Reduce Their Energy Bills & Dependency on Russia?

The average household can save €500 per year, as per the issued guidelines. As well as the EU govt. can also reduce their huge energy bills & resources.

The activities, which were outlined during a live online virtual roundtable discussion with a variety of government and civil society officials, were aimed to help Ukraine by lowering Europe’s reliance on Russian fuel while also reducing greenhouse gas emissions.

The energy crisis, worsened by the war, has resulted in increasing energy prices for most households.

Using less energy not only helps Europeans save money right away, but it also helps Ukraine by lessening the necessity of Russian oil and gas, which helps to cut the financial streams that fund the invasion.

What will be the outcomes following these guidelines?

As per the conclusion of the plan, lowering the thermostat by merely 1°C saves about 7% of the energy required for heating.

Turning an air conditioner just 1°C higher could also save you up to 10% on your electricity bill.

Even after accounting for higher energy use at home, working from home just 3 days every week might lower household fuel expenses by roughly €35 per month in the European nations.

This estimate is based upon an average one-way car journey of 15 kilometers.

Furthermore, given that the average automobile in the EU travels roughly 13 000 kilometers per year, lowering cruising speed on highways by 10 kilometers per hour might save an average of €60 per year in fuel expenses.

Average EU Household Can Save €500 Every Year

The average EU home might save close to €500 per year if all of the plan’s recommendations were followed.

However the amount would vary based on the household’s size, location, and availability to public transportation, etc.

If all European citizens & governments follow the guidelines, 220 million barrels of oil and 17 billion cubic meters of natural gas would be saved each year.