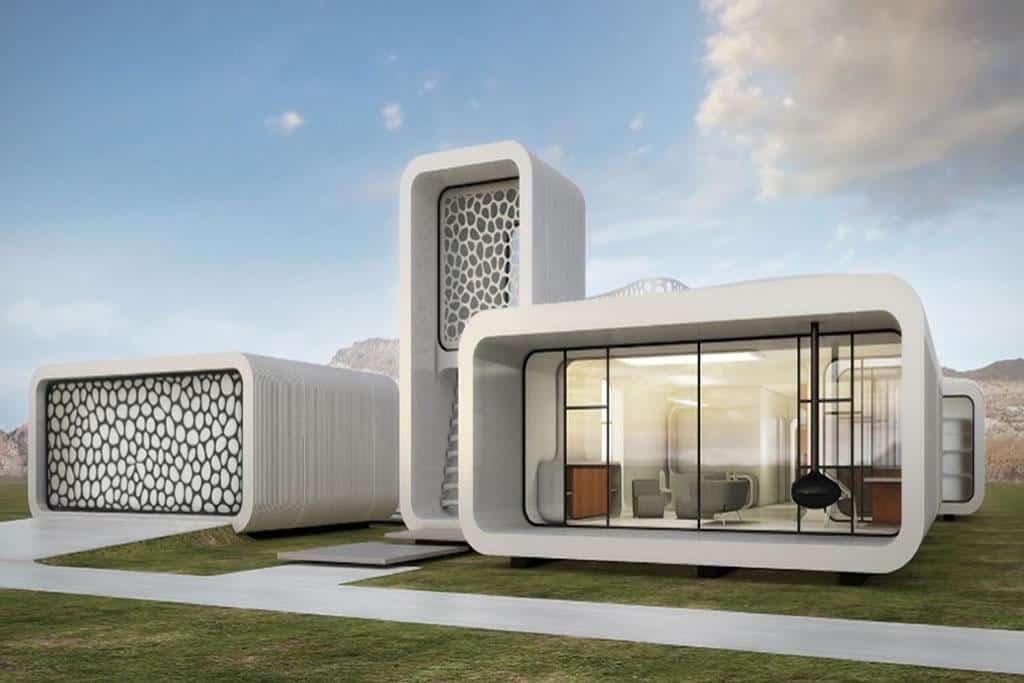 Amidst the challenges of lockdown, 3D Printing is coming to great rescue, especially in printing protective gear. This has been seen in India, United Kingdom, South Africa and UAE as well. In fact Dubai reportedly built the world’s first largest 3D building recently. It has made it so much possible to use 3D technology at half the cost of construction material and resources.

Called the Warsan building, it was in one year of testing periods before it was built and entered the Guinness Book of World Records, as the first two storied printed building on the planet. The building stands 9.5 metres tall, with a total area of 640 square metres used for its structure. It has been built using onsite 3D printing equipment with local components.

According to Dawoud Al Hajri, Dubai Municipality director general, the project “is a major turning point in the construction sector. Indeed, 3D printing technologies in construction will increase the speed of execution and [lead to the] completion of buildings in record time. It will reduce construction costs and contribute to the development of solutions to demographic challenges by reducing the number of construction workers.”

With use of this technology, Dubai intends to be a pioneer in this technology. While 3D Printing gives the flexibility of design and innovation, it will mean a dramatic cut in jobs. However, the overall advantage presented by this kind of technology is that it reduces pressure on the environment to a large extend. The process uses extremely light amount of material. Building process starts with layering a fluid material along a predetermined route mapped out by computer, similar to an inkjet printer. These mineral-infused fluids solidify into concrete ¬almost instantly to convert the digital model into a three-dimensional object.

According to officials construction costs for a building this size would be cut from about Dh2.5 million to less than Dh1m.

[…] response to the growing COVID-19 pandemic, Colombia imposed strict measures to contain the spread of the virus. Lockdowns and […]