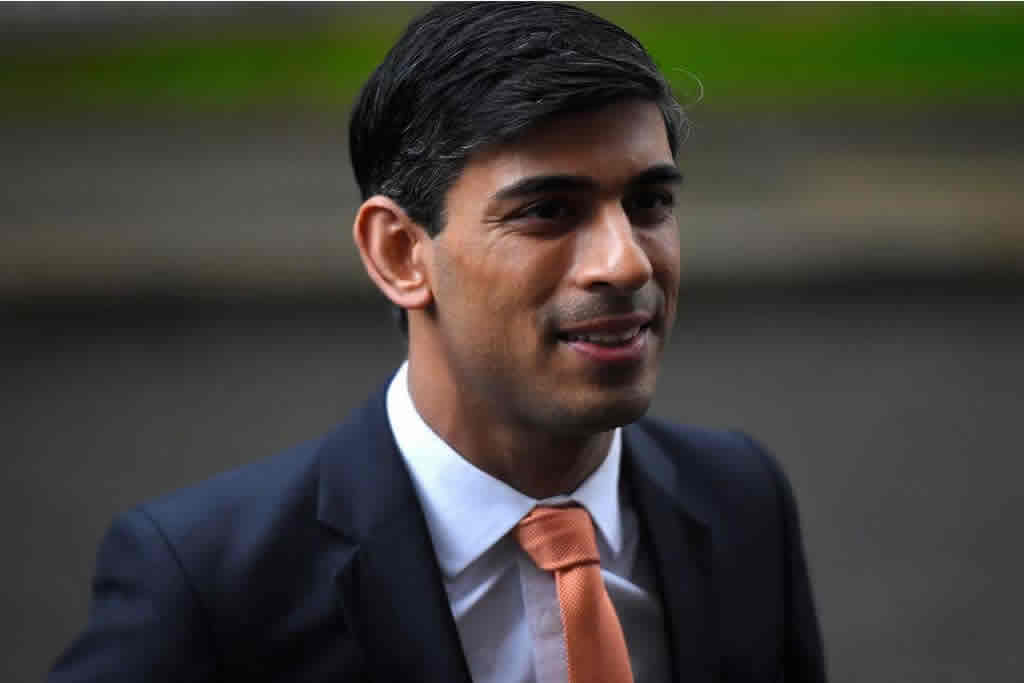 While the world grapples with ways to contain the pandemic and figure out a vaccine to control the outbreak, the United Kingdom has invited Christmas beforehand. A sense of hopelessness, fear and anxiety in building up in people who are either fighting survival against the virus, or worried over not losing jobs, or better still you are suffering from mental sickness.

The role of Santa Claus is being played by Rishi Sunak, the Chancellor of the Exchequer and a well know British Indian citizen. He has taken over the office only a few weeks back and is already making waves by handing over substantial Christmas gifts to the Britons. Recently, the Chancellor went all to unveil a large package and a couple of exciting holidays for the citizens.

The package comprises business loans totaling up to around $384 billion, which would be used to assist companies to stay afloat rather than being swept away during the crisis. For those finding it tough to pay up your business rates, or mortgages, can pause for three months and would not have to bear any ill effects.

Sunak has further announced that UK would also be paying off 80% of people’s salaries of the wages due to those who cannot work, due to the pandemic. A maximum of roughly 2900 dollars, per head, per month would be given away. UK has also climbed the distress economic push bandwagon and is pumping money into the economy to ensure people are not feeling low in spirits as the pandemic has literally got people confined to their homes and Work From Home in the normal way of conducting business right now.