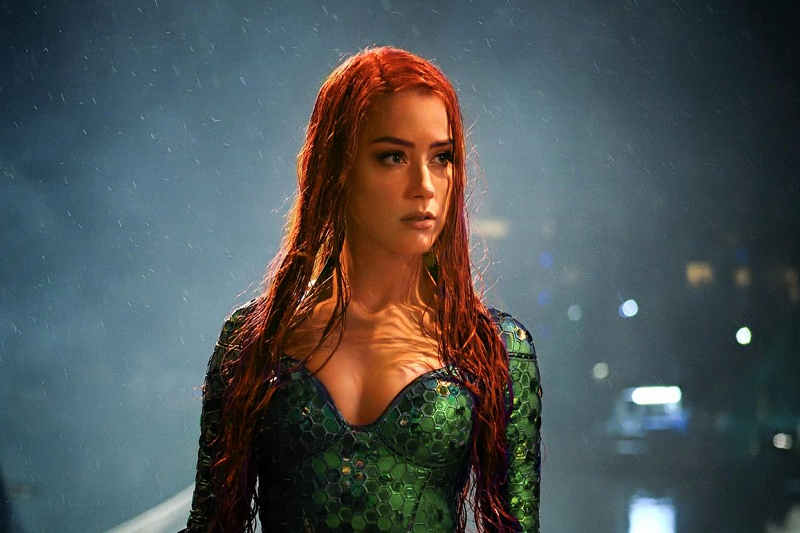 Amber Heard is a successful American actress. She is currently in the limelight for her relationship with Johnny Depp. In the latest development, Depp has won the defamation case against Amber Heard. As fans across the world are discussing the final verdict, check out some of Amber Heard’s best films.

Never Back Down is a 2008 American martial arts film. Heard played the role of Baja Miller, protagonist Sean Faris’ romantic interest. She was just 21 years old at that time. The film revolves around an angry teenager, whose life changes when he finds out about an underground fighting club.

Also Read: Depp-Heard trial: Jury gives verdict in favor of Depp in all counts except one in defamation case

The Rum Diary is a 2011 American comedy-drama film. Interestingly, Johnny Depp and Amber Heard are lovers in this film. The film revolves around the life of an American journalist. Depp and Heard met on the sets of The Rum Diary in 2009 and started liking each other.

All The Boys Love Mandy Lane

All the Boys Love Mandy Lane is a story about a beautiful young woman. The lady was invited by her classmates for a party on a weekend, but the party turned into a nightmare. Heard played the role of Mandy Lane. Critics praised her performance in this film. The film was released in 2006.

Aquaman is one of the most popular films of Heard. It is a 2018 American superhero film. The story revolves around Aquaman and his emotional journey. Aquaman romances Mera in this film, a character portrayed by Heard.

3 Days To Kill is a 2014 American film. The film revolves around a spy agent, who is having cancer. Heard played the role of a top CIA assassin named Vivi Delay. Critics praised her performance in the film.

These are the five best Amber Heard films of all time. Which is your favourite movie?