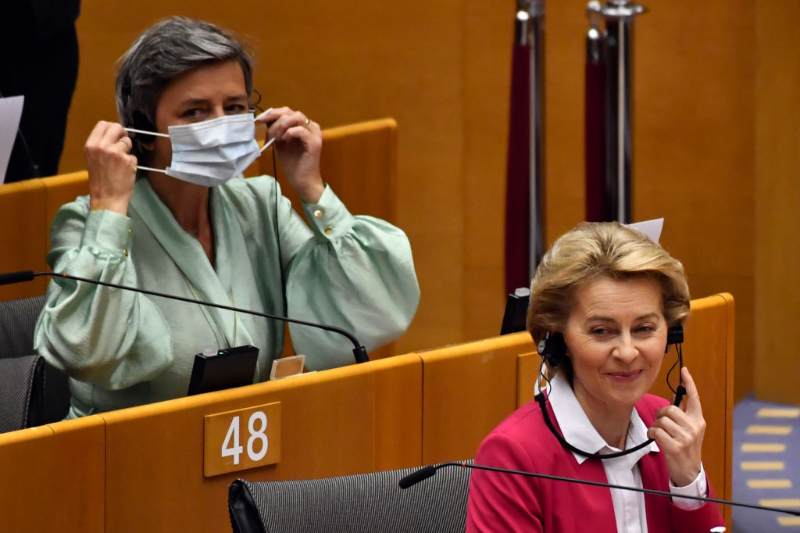 Tech Giants: The EU bloc is extremely serious about American tech companies adhering to fair taxation practices. What has started from the pre-pandemic times continues to put pressure on tech giants like Google and Facebook; a wave of change that even Joe Biden’s taking office will not be able to change.

Post a congratulatory message to Biden for his elect win, European Commission President Ursula von der Leyen was quick on her feet to send a message of caution out –‘we are not retreating from our stances and it is not personal.’

EU bloc had been troubled with Trump’s childish moves of isolating itself over WHO funds and blame game in the past. Ms. Leyen unveiled  formal antitrust charges against Amazon for abusing its dominance in online shopping, while opening a second investigation into the company’s business practices.

The EU Commission has now released a set of draft policies that will force companies to change their business practices. It amounts to the most aggressive legislative to rein-in tech giants like Amazon, Apple, Google and Facebook. Further, the Digital Service Act, is all abiding for the mammoth social media companies and e-commerce sites that are now obligated to remove illegal and harmful content from their platforms.

The new Digital Markets Act which is under consideration stage, will ensure there is fair competition where big conglomerates cannot access business user data to get an edge and advantage over their competition.

Companies that don’t adhere to the set down content policy guidelines could actually see to a six percent deduction from their global revenues. Further, repeat offenders wouldn’t be spared either. Such companies could see their platforms temporarily banned. There are existing powers to levy antitrust fines of up to 10% of global revenues. These are expected to be extended to more areas. In near future, offenders could be forced to sell parts of their business if they continue to break the rules.

Making a public media statement, Margrethe Vestager, the EU commissioner leading the charge on tech issues, substantiated that, “The two proposals serve one purpose: to make sure that we, as users, have access to a wide choice of safe products and services online. And that businesses operating in Europe can freely and fairly compete online just as they do offline.” 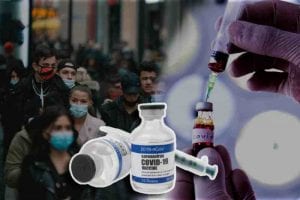