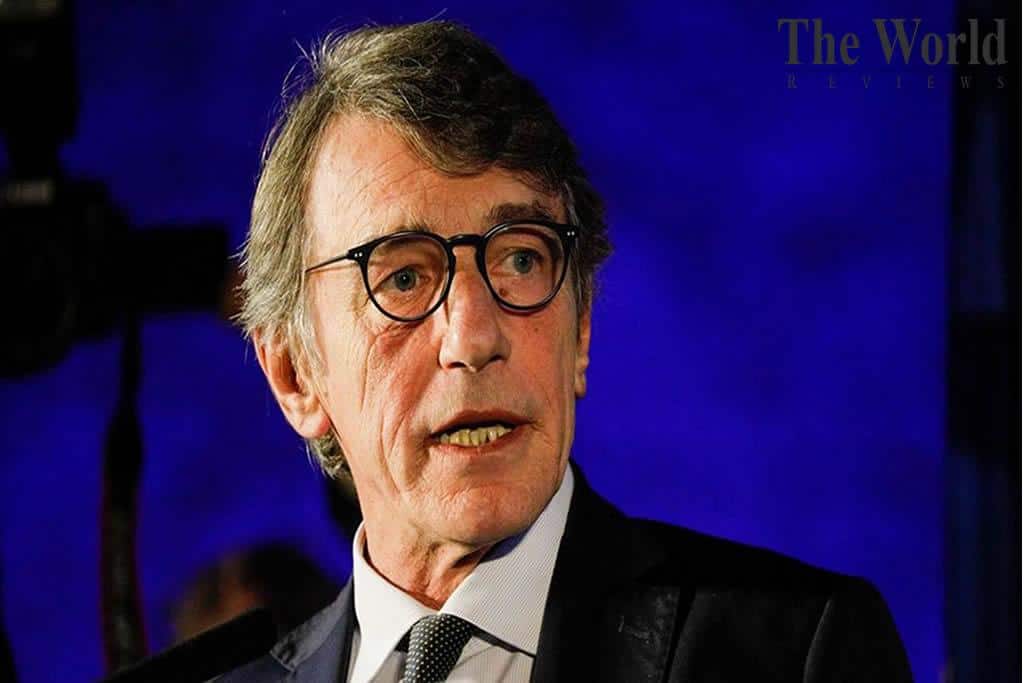 Following a video conference with leaders of political groups in the European Parliament, President David Sassoli called an extraordinary plenary session for March 26 to approve measures to tackle COVID-19. It will be the first plenary session to use a remote voting system. “I want to express my warmth and solidarity to all those suffering and all those who have lost loved ones. I want to stress my admiration and support for all those who are on the front line fighting this pandemic”. Sassoli said, affirming that “Europe is moving. Faced with this dramatic situation, with a duty to defend lives, livelihoods, and stability for all, the European Union is acting. Of course, we had to fight against national selfishness, but now it is a clear how we are going to face this emergency”. Last night the ECB decided to make 750 billion Euros available to Parliament’s calls, to the measures of the Commission, to those of the States, to possible additional initiatives, such as mobilizing another 500 billion from the European Stability Mechanism, the so-called bailout fund. “We are talking about an intervention that, overall, is close to two trillion euros. The greatest demonstration of the power of European solidarity in a long time.

Comparable to the Marshall plan, the programme that helped us get back from the ruins of World War II”. Stressed Sassoli.
Yesterday, EU ambassadors agreed the Council’s position on two legislative proposals which will free up funds to tackle the effects of the COVID-19 outbreak. Given the urgency of the situation, both proposals were approved without amendments. The so-called Coronavirus Response Investment Initiative will make available €37 billion of Cohesion funds to member states to address the consequences of the crisis. About €8 billion of investment liquidity will be released from unspent pre-financing in 2019 for programmes under the European Regional Development Fund, the European Social Fund, the Cohesion Fund and the European Maritime and Fisheries Fund. The measure will also provide access to €29 billion of structural funding across the EU for 2020. Expenditure on crisis response will be available as of 1 February 2020. The new measures will support SMEs to alleviate serious liquidity shortages as a result of the pandemic, as well as strengthen investment in products and services necessary to bolster the crisis response of health services. Member states will also have greater flexibility to transfer funds between programmes to help those most adversely affected. EU ambassadors also endorsed without amendment a legislative proposal to extend the scope of the EU Solidarity Fund to cover public health emergencies. The fund was initially set up to help member states and accession countries deal with the effects of natural disasters. Including public health emergencies will enable the Union to help meet people’s immediate needs during the coronavirus pandemic. The aim is to complement efforts of the countries concerned.