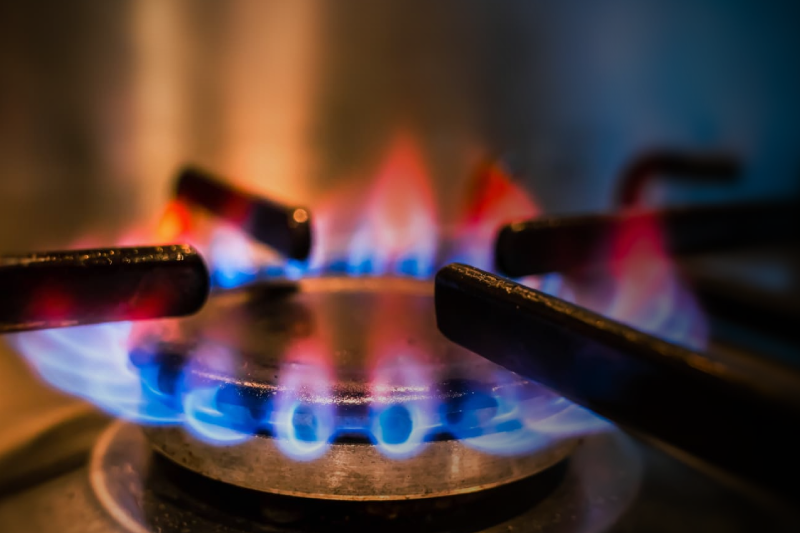 europe needs to belt up if russia turns off the gas

Europe needs to belt up if Russia turns off the gas

The International Energy Agency (IEA) chief has warned Europe that Russia might stop supplying gas this winter. Fatih Birol says that he believes “a complete shutdown is not the most likely scenario but that Europe needs to work on contingency plans just in case”.

Many European nations have in past few weeks complained that they have been receiving less Russian gas than what is expected. The Russian officials have, however, denied any deliberation and blamed technical issues for the lesser supply.

Before the crackdown by Russia on Ukraine, Europe used to import about 40 per cent of its natural gas from Russia but this number has now dropped down to about 20 per cent.

The dropped supply is “strategic” move by Russia

Mr Birol has noted that he believes the recent drop in Russian gas supply to Europe is “strategic”. “I wouldn’t rule out Russia continuing to find different issues here and there, and continuing to find excuses to further reduce gas deliveries to Europe and maybe even cut it off completely,” Mr Birol said while talking to BBC News.

Across Europe, there are constant reports on gas supply shortages. On Friday the Italian firm energy firm Eni said that it had “only received half of the gas that it was expecting from the Russian state-controlled gas giant Gazprom, while Slovakia and Austria have also reported falls”.

France too has said that it has not received Russian gas from Germany since June 15. Furthermore, Poland, Bulgaria, Finland, Denmark and the Netherlands got their gas deliveries from Russia suspended after they had refused Moscow’s demand to pay in roubles.

“I don’t exclude the possibility that Europe will need a planned and orderly rationing of gas,” Mr Birol says. “I don’t say this is the base scenario, but looking at the last several months, if not several years, the experiences we have had with Russia as an energy partner, this is a scenario we cannot afford to exclude for the time being.”