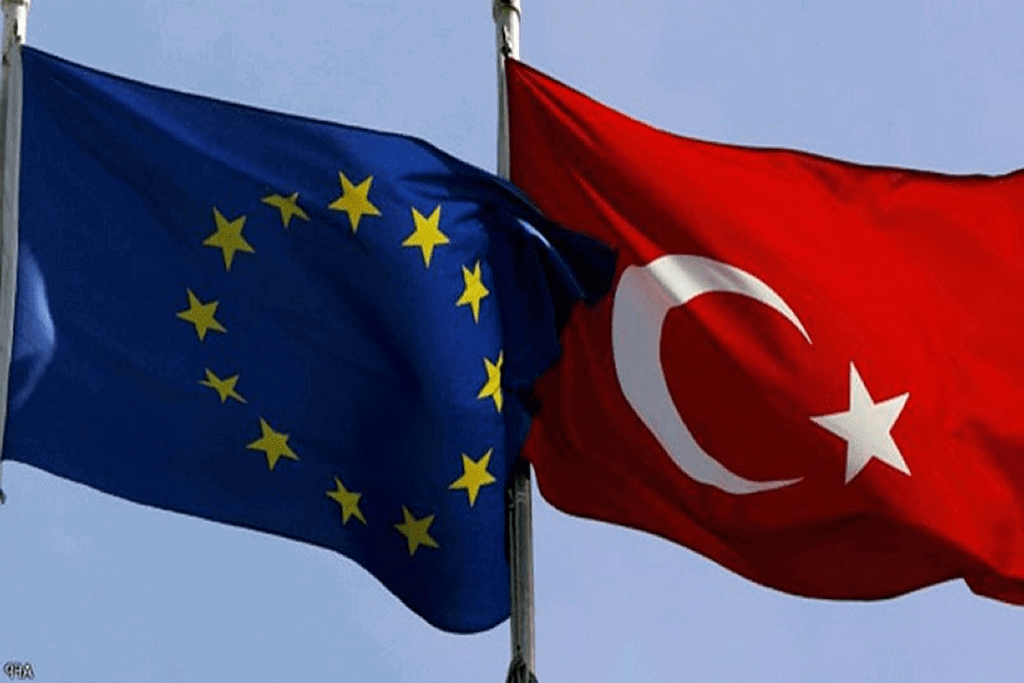 The EU has expanded sanctions against Turkey for its drilling operations in the exclusive economic zone of the Republic of Cyprus. This is stated in the Official Journal of the EU, in which relevant regulations were published on Thursday.

“In light of the ongoing illegal drilling activity of Turkey in the Eastern Mediterranean, two people should be included in the black list of individuals and legal entities,” the text says.

Sanctions were imposed on the vice president and head of the exploration department of the Turkish state oil company TPAO (Turkish Petroleum Corporation) Mehmet Ferruh Akalin, as well as his deputy in the department, Ali Koskun Namoglu.

Large reserves of natural gas have been found on the shelf and in the EEZ of the Republic of Cyprus. In September, the island state government signed an agreement with the French company Total and the Italian company Eni to develop the 7th sector of the field offshore Cyprus. However, in early October, Turkey sent its own drilling vessel to the area, accompanied by warships.

Turkey, which has not recognized the Republic of Cyprus since 1963, disputes the borders of the EEZ of this island state and declares that it will not allow geological exploration drilling off the coast of the island without the consent of the Turkish Cypriot community. According to Ankara, Turkish drilling ships are sent to the gas field area on the basis of licenses issued by the self-proclaimed Turkish Republic of Northern Cyprus, which, apart from Turkey itself, is not recognized by any other state in the world.