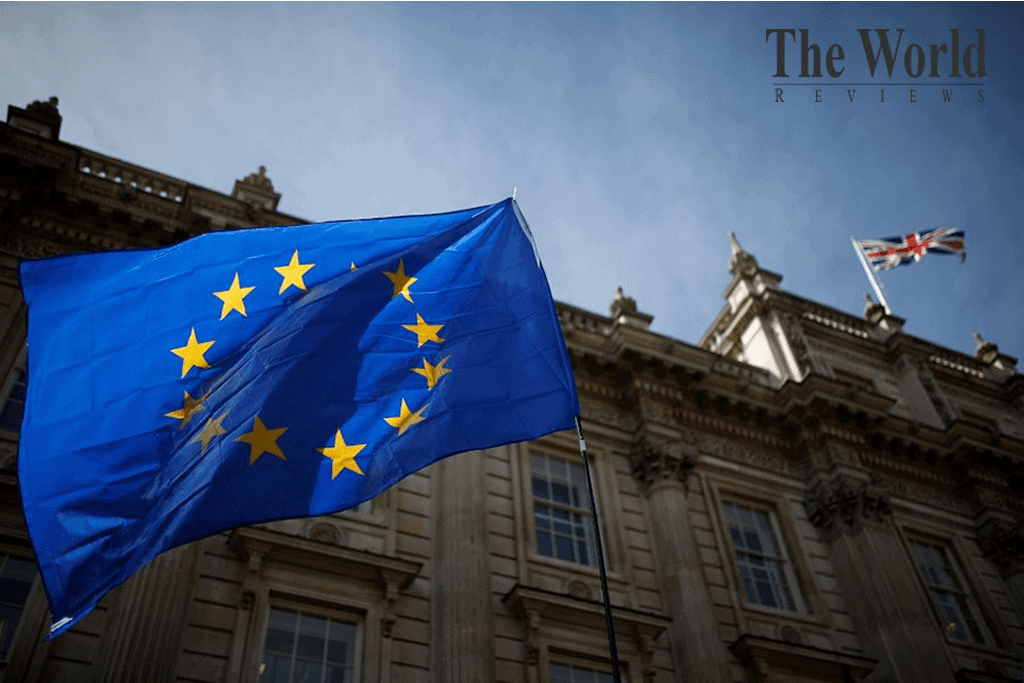 The EU strongly rejects attempts at migration pressure from Turkey and expects Ankara to fully implement the 2016 agreement on closing borders for migrants. This is stated in a statement issued on Wednesday by the EU Council at the level of foreign ministers, an emergency meeting which ended in Brussels.

The Council decided to closely monitor the migration situation and return to its discussion at the planned meeting of the Ministers of the Interior on March 13 in Luxembourg.

“The EU Council recognizes the increased migration pressure and risks that Turkey faces, as well as its significant efforts to accommodate 3.7 million migrants and refugees. However, the Council categorically rejects attempts to use migration pressure to achieve political goals. This situation is on the external borders of the EU “The EU Council expects Turkey to fully comply with the provisions of the 2016 agreement regarding the countries of the community,” the document says.

The Council of the European Union noted that “Turkey and the EU should continue to receive mutual benefits from this agreement.” At the height of the migration crisis, in early 2016, Brussels and Ankara agreed that Turkey would close its borders with the EU for migrants, for which the EU would pay her € 6 billion and provide a visa-free regime. Brussels has already transferred more than € 5 billion to Ankara, but has refused a visa-free regime under the pretext of the need to review anti-terrorism laws in Turkey that violate human rights.

The Council of the European Union welcomed the assistance that member countries and the EU Frontier Control Agency Frontex have already provided to Greece, Bulgaria, Cyprus and other border states, as well as the allocation by the European Commission of € 350 million of emergency assistance to Greece to ensure the protection of its borders.

Earlier on Wednesday, EU Foreign Minister Josep Borrel also condemned Ankara’s use of migrants for political purposes and expressed hope that EU countries would not have to draw an army to protect borders from migrants.

On Tuesday, the European Commission warned against the dissemination of unverified and knowingly false information that tens of thousands of migrants had allegedly already entered the EU from Turkey. The representative of this body emphasized that at present, several thousand people are concentrated on the border between Turkey and Greece, who are still on Turkish territory.

According to her, the European Commission is studying the sources of stuffing false information, while Turkish journalists openly publish these data. She, however, refused to classify Ankara’s actions as “hybrid warfare methods” against Brussels.

In late February, after a clash with the Syrian army, which killed 36 Turkish troops, Turkey decided not to stop the refugees from Syria who are trying to get into the EU. Turkish authorities estimated the number of refugees crossing the border at 100 thousand. However, these data refute both the Russian military in Syria, which do not record such a massive movement of refugees towards the border, and the Greek leadership. Athens accused Ankara of organized transfer of migrants and reported the suppression of almost 25 thousand cases of border violations since early March.

Can work from home contain the coronavirus?
Saudi Arabia Pushes For Oil Cuts As Russia Opposes From Other Side
Subscribe
Login
0 Comments
Inline Feedbacks
View all comments