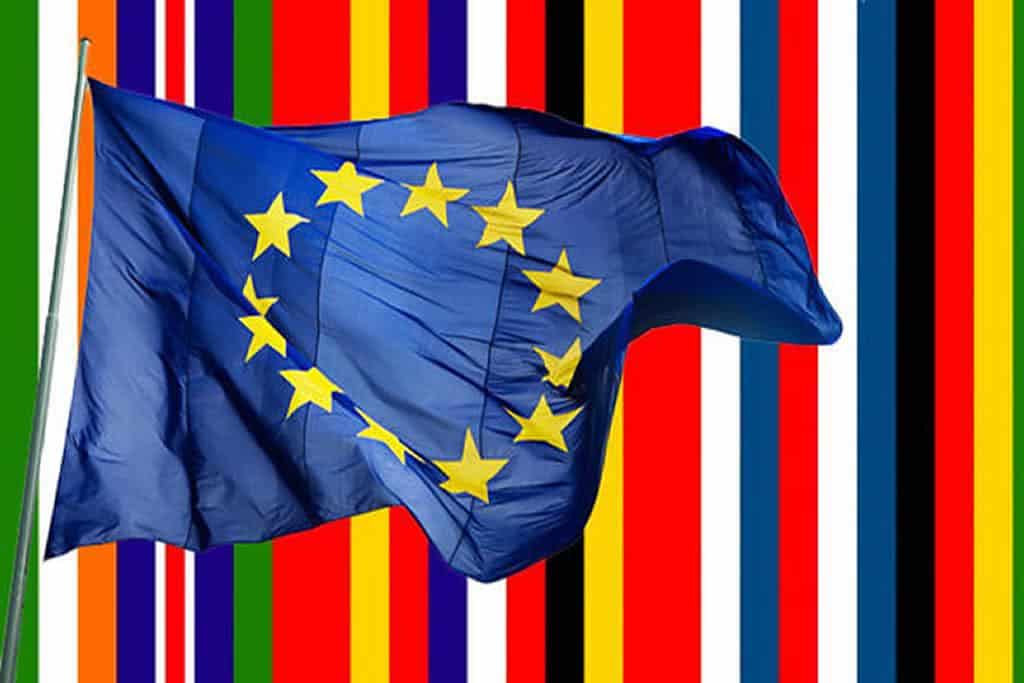 European nations, which have been hit the hardest by the outbreak of deadly coronavirus, have come together to ponder over joint measures to take the continent out of economic slump. The heads of the nine nations have proposed a case of ‘Corona bonds’ also known as Eurobonds. But other nations which follow more conservative approach are yet to give approval to the suggestion.

Europe, which nearly escaped recession a few months ago, has dived back into the whirlwind of economic downturn triggered by a steep rise in COVID-19 cases. As of Wednesday morning, the number of corona positive patients in the continent exceeded 1,82,000. Several nations are under national lockdown, a preventive measure taken to keep the highly contagious virus from spreading. With businesses, schools, colleges, restaurants and other institutions shut, the entire system has gone into deep crisis.

In order to keep the system running, the heads of state of Italy, France, Belgium, Greece, Portugal, Spain, Ireland, Slovenia and Luxembourg issued a joint letter on Wednesday suggesting issuing of Corona bonds, “We need to recognize the severity of the situation and the necessity for further action to buttress our economies today.”

“We need to work on a common debt instrument issued by a European institution to raise funds on the market on the same basis and to the benefits of all Member States,” the nine heads of state said.

The letter was released a day before a joint conference between the 27 nations of the Union and hence builds pressure on nations like Germany and Netherlands, who view this joint debt as an extremely risky measure.

“The case for such a common instrument is strong, since we are all facing a symmetric external shock, for which no country bears responsibility, but whose negative consequences are endured by all,” the nine leaders said, highlighting the need for it as the current crisis is different from the global and sovereign debt crisis, where the region had been impacted disproportionately.

The letter added, “If we want tomorrow’s Europe to live up to the aspirations of its past, we must act today, and prepare our common future. Let us open this debate now and move forward, without hesitation,” the nine leaders said in their joint letter Wednesday.