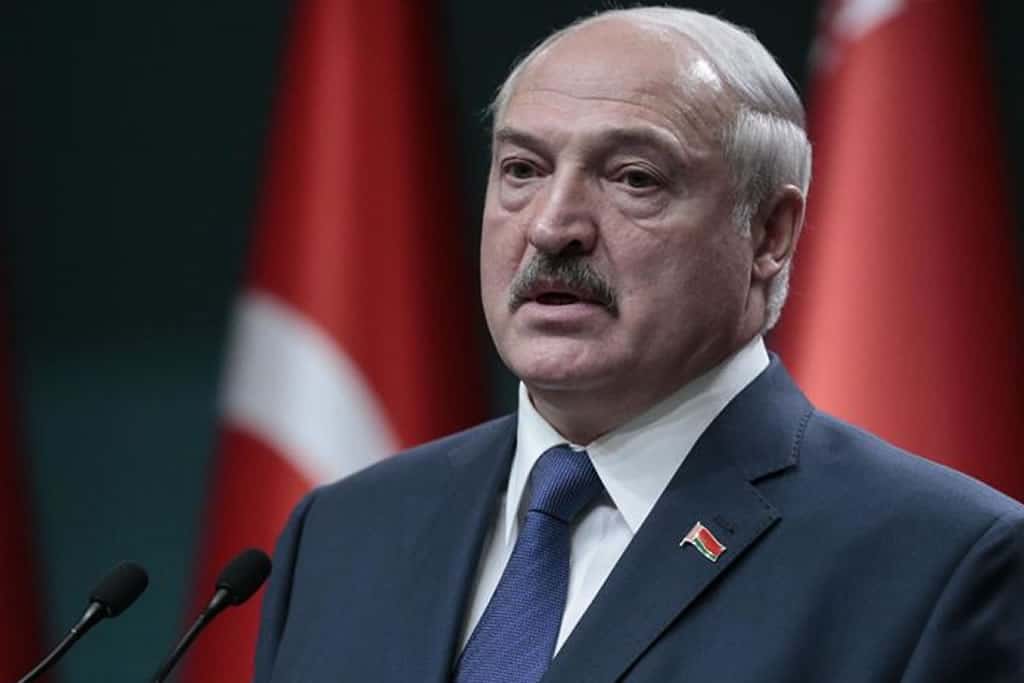 The European Union on Monday agreed to imposed sanctions on Belarus President Aleksandr G. Lukashenko and other government officials over repression of the protesters and alleged rigging of the presidential elections of August 9.

While the proposed sanctions will first go through legal vetting before coming into force, Lukashenko can avoid them by agreeing to hold talks with the opposition for fresh elections and easing the crackdown on protesters.

This development has come in the aftermath of violent clashes in Belarus on Sunday between the police and protesters which led to the police using water cannons and stun grenades at protests. More than 700 protesters were arrested by the police after the violent crackdown.

In line with the E.U.’s gradual approach, the E.U. stands ready to take further restrictive measures, including against entities and high-ranking officials, including A. Lukashenko

Taking account of the incident, EU foreign ministers met in Luxembourg on Monday and agreed on taking “restrictive measures” against Belarusian President Lukashenko and other high-ranking officials.

“In line with the E.U.’s gradual approach, the E.U. stands ready to take further restrictive measures, including against entities and high-ranking officials, including A. Lukashenko,’’ EU foreign ministers said in a statement.

Earlier this month, EU officials imposed travel bans and asset freezes on 40 Belarusian officials who were accused of rigging the election in August that led to Lukashenko coming back to power in the country.

In addition, the EU ministers also agreed to scale back the financial support of the bloc to the government of Belarus and redirect those funds to assist civil society groups in the country. Furthermore, the European Investment Bank (EIB) is also seeking to review its operations in Belarus.

In the statement, EU ministers also condemned the police violence against protesters, calling for officials to implement peaceful measures to end the crisis through talks with the opposition and agreeing to holding new elections.

Last month, the European Union had said that “Alexander Lukashenko is not the legitimate President of Belarus,” adding that his abrupt swearing-in ceremony directly contradicts the will of the people in the country.

Separately, during the meeting on Monday, the EU foreign ministers also agreed to impose targeted sanctions on Russian officials and organizations for their alleged involvement in the poisoning of Russian opposition leader and nerve agent Alexei Navalny. However, details related to which Russian officials will be facing the penalties and when those measures will come into forces have yet not been revealed by EU officials.