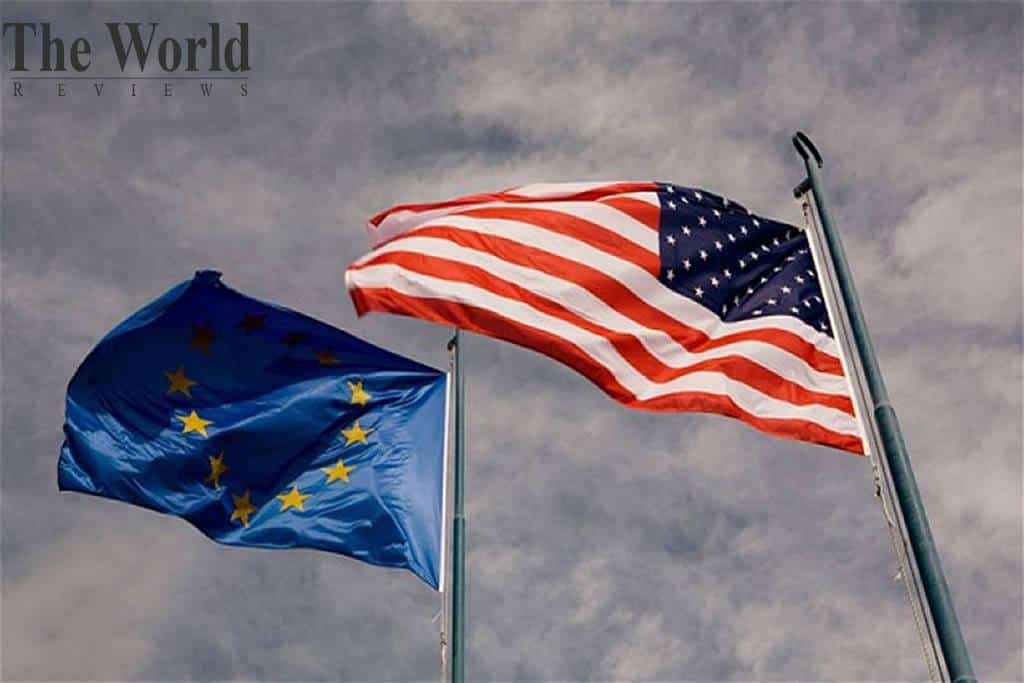 Diplomat: America has not coordinated the European Union regarding the travel ban.

A European diplomat said that the United States did not coordinate with European officials on a widespread travel ban from Europe to limit the spread of the Corona virus before US President Donald Trump announced the decision.

The diplomat, who was not authorized to speak about the matter publicly, said that Trump said in a televised speech that his government was in constant contact with US allies over the 30-day travel ban but the bloc officials had not received notification of the decision before it was announced, adding, ” There is no prior notification or coordination as the president claimed. “

The European Union mission to Washington has not commented on the decision yet. Trump’s decision to ban travel from Europe to the United States, with the exception of Britain, from Friday, may complicate already tense trade ties between Brussels and Washington. On Wednesday, Phil Hogan, the European Union’s trade commissioner, canceled his planned visit to Washington.

The US President, Donald Trump, announced in a speech addressed to the Americans, that the United States will prevent travel to European countries except Britain from Friday for 30 days, and Trump made clear that measures have been taken to reduce the impact of the virus crisis on Americans.

Trump said that the United States is able to cope with the Corona virus, adding that a decrease in the number of infected people has been recorded in the past days.

[…] The European Commission had seized the EUJC at the end of 2017, noting that the three countries had refused their refugee’s reception quotas decided within the distribution program’s framework divided by member state, counting tens of thousands of asylum seekers from Italy and Greece, launched in 2015 and which ended in September 2017. […]