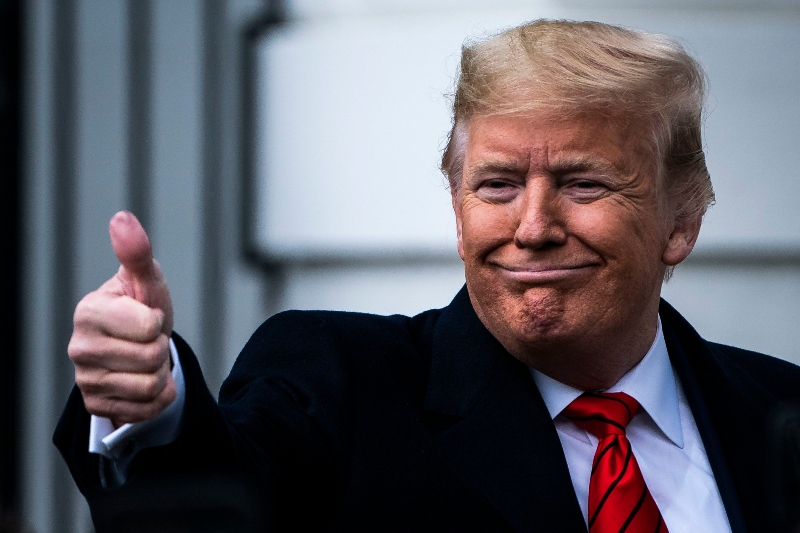 Trump’s impeachment: Just days before incumbent US President Donald Trump’s formal exit from White House, Democrats issued two resolutions on Monday to push him out of the office. The first resolution used the 25th Amendment to the US constitution, to urge Vice-President Mike Pence to convene the White House cabinet to initiate exit vote on Trump. The move, which required unanimous approval from the entire cabinet, was blocked by a West Virginia Republican. It led to rescheduling of debate and vote on Trump’s presidency to Tuesday.

If the move didn’t prove to be successful, as many experts already anticipate, then second resolution would be used, which said that on Wednesday the House would start debate on Trump’s impeachment on the basis of inciting insurrection.

US President-elect Joe Biden would officially take over the US Presidency on January 20, after the oath taking ceremony. But Democrats doesn’t seem to be in any mood to take any chances with the Republican President, especially after the US Capitol Hill fiasco and his controversial statements, endangering peaceful transition of power.

Recent events in US politics give a glimpse of horror in-store for future. In a widely circulated resignation letter on social media, by Chad Wolf, US Homeland Security Chief, he said, “Unfortunately, this action is warranted by the recent events, including the ongoing and meritless court rulings regarding the validity of my authority as acting secretary,” he said, “which serve to divert attention and resources away from the important work of the Department in this critical time of a transition of power”. Wolf submits his resignation a week from Trump’s official exit and all elected officials as a gesture to “strongly condemn” the Capitol riot.