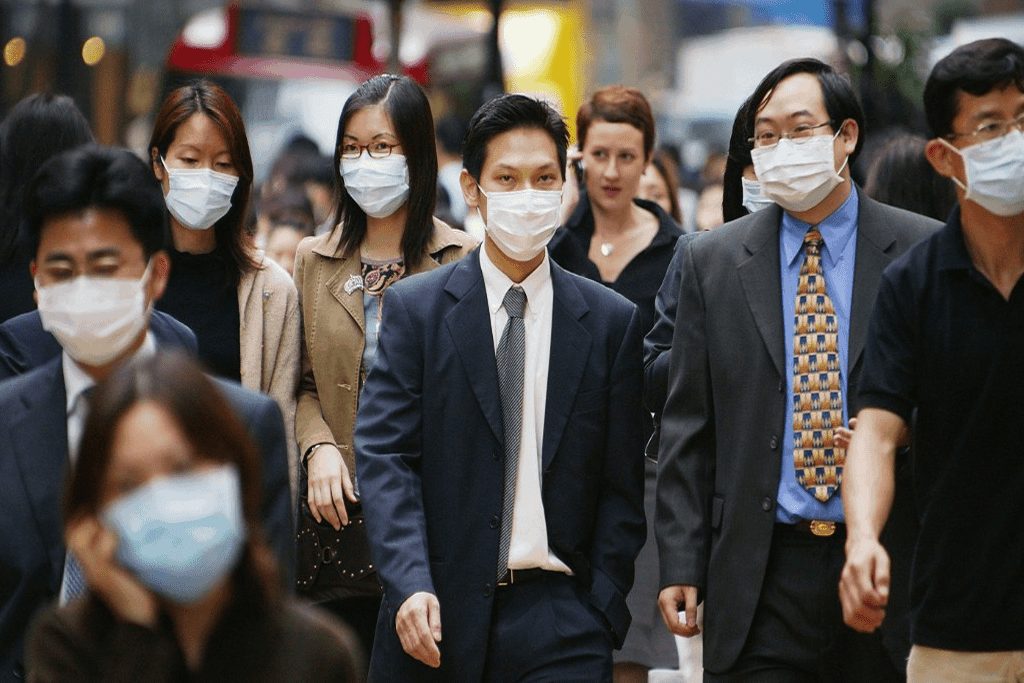 Hubei Province, the epicenter of the outbreak of the Corona virus in China, announced that the number of deaths due to infection with the virus rose to a record level on Thursday after using a new diagnostic method, while the government dismissed two local officials after criticizing their handling of the crisis.

Health officials in Hubei province said 242 people died from the virus on Wednesday, the highest daily increase in the number of deaths since the outbreak was monitored in December. This brings the deaths in the region to 1,310 cases. The latest daily increase in deaths was on February 10, at 103 people.

According to official media reports, the authorities dismissed Jiang Zhaoliang, secretary of the ruling Communist Party Committee of Hubei Province, and Ma Guoxiang, chairman of the Party Committee, in Wuhan, the provincial capital.

These reports did not mention the reason for the dismissal, but they are the most senior officials who have been fired until now since the outbreak of the Coruna virus in Wuhan began at the end of last year.

Dozens of health officials across the country lost their jobs after failing to contain the spread of the epidemic believed to have originated in a seafood market in Wuhan that is experiencing an illegal trade in wild animals.

The increase in deaths comes a day after China announced the lowest number of infections in two weeks, which reinforced speculation by the Chinese health advisor ; that the epidemic may end by April.

Hubei Province announced that the number of infected people had increased by 14,840 on Thursday, compared to 2015 across the country on Wednesday.For more Latest Asia Pacific News visit us.