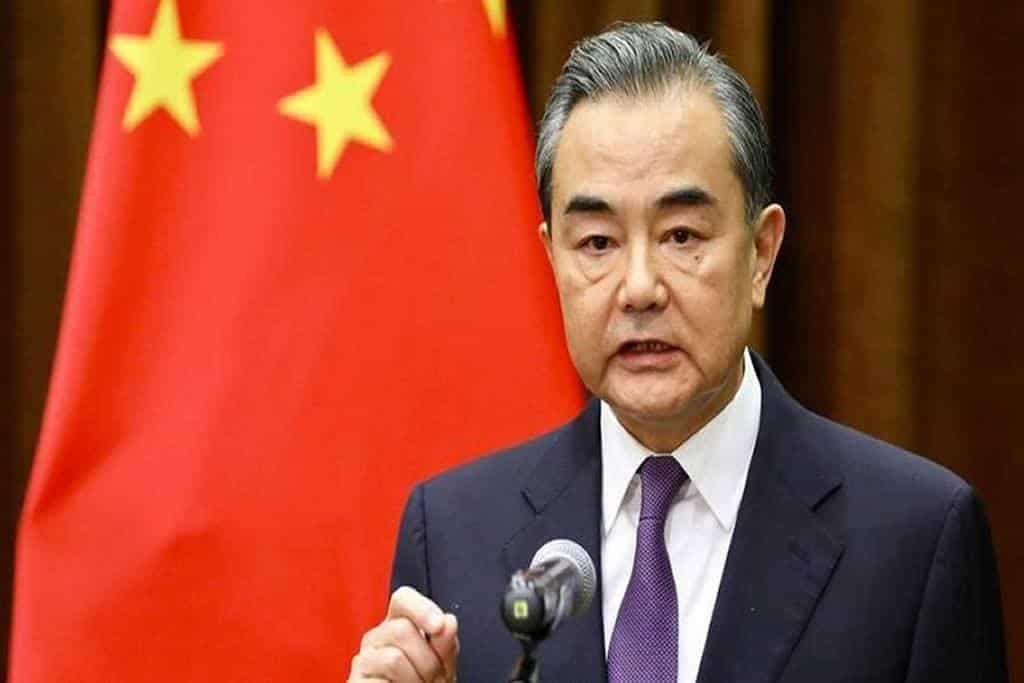 Chinese diplomat: There is no evidence that China is the source of (corona)

The global outbreak of coronavirus pandemic has sparked various conspiracy theories regarding its origin and who could be held accountable for it. One of the most popular theories believed that China was the key culprit who created and spread the deadly virus across the world as China’s Wuhan was first to report the coronavirus positive cases. Some leaders including US president Donald Trump even referred to it as ‘Chinese virus’ in a press briefing.

To discourage such claims from doing the rounds on Wednesday evening, the Chinese Embassy Spokesperson Ji Rong issued a statement from New Delhi, stating, “There is no evidence that China is the source of the virus that caused the Covid-19 (Coronavirus) although Wuhan city in China first reported the outbreak.” Rong added, “China has neither created the virus nor intentionally transmitted it. The so-called (term) ‘Chinese virus’ is absolutely wrong.”

The Chinese Embassy spokesperson said, “The origin of the novel Coronavirus is a matter of science that requires professional and scientific assessment. Research by scientists from the United States, Europe, China, Japan and as well as the WHO has shown that there is no certain conclusion as to the origin of Covid-19. Although Wuhan city in China first reported the outbreak, there is no evidence that China is the source of the virus that caused the Covid-19.”

China added, “The US Centres for Disease Control and Prevention (CDC) estimates that the seasonal flu starting from September, 2019, has so far sickened more than 30 million people and killed more than 20,000 people, and CDC Director Dr. Robert Redfield admitted some were actually Covid-19.”

Beijing clarified that “after the outbreak, in an open, transparent and responsible manner, the Chinese Government has timely adopted the most comprehensive, rigorous and thorough measures to control the epidemic, provided updates to WHO and international community and shared experience in diagnosis and treatment”.

Incidentally, on Tuesday Chinese Foreign Minister Wang Yi had spoken to his Indian counterpart S. Jaishankar to express gratitude towards India helping China with medical supplies and other support in its fight against coronavirus. “We express appreciation and thanks for that,” Ji said.
In his conversation, Yi also condemned the global effort to ‘stigmatise’ China. He said, “Those people who are trying to stigmatise China”s efforts have ignored the huge sacrifices the Chinese people made in safeguarding the health and safety of all mankind”.

Some political analyst believe that China would emerge from the ongoing health crisis as a bigger and stronger world power, and that US would eventually require the Asian giant’s help to recover.