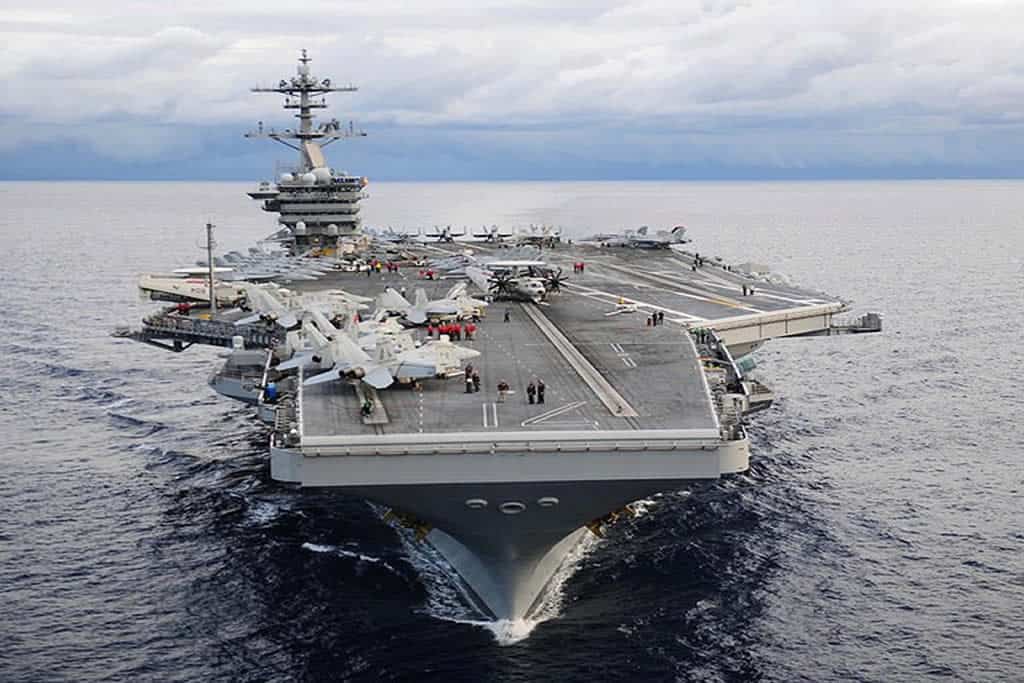 American warship crosses the Taiwan Strait amid tensions with China

The US and Taiwan armies said that an American warship passed through the Taiwan Strait amid escalating tension between Taiwan and China, tensions that reached a level that prompted the Taiwanese Air Force recently to send its fighters to intercept Chinese fighters.

A statement of the Taiwan Defense Ministry said on Thursday that the ship passed through the strait and was under the control of the Taiwan armed forces.

The ministry described the vessel’s passage as a “normal mission”, indicating that there was no cause for concern.

The ship is the McCamble destroyer with guided missiles, which conducted a “routine crossing of the Taiwan Strait on March 25th (local time) in accordance with international law,” said Anthony Junko, spokesman for the US Seventh Fleet.

“The ship’s passage through the Taiwan Strait reflects the commitment of the United States to the freedom and openness of the Indian Pacific region,” he added. The U.S. Navy will continue to fly, sail and operate missions anywhere permitted by international law. ”

In recent weeks, the Chinese Air Force has carried out several missions near Taiwan, prompting the Taiwanese army to send fighters to intercept and warn Chinese aircraft.
Taiwan described the Chinese exercises as provocative and called on China to focus on fighting the outbreak of the Coronavirus instead of its threat.