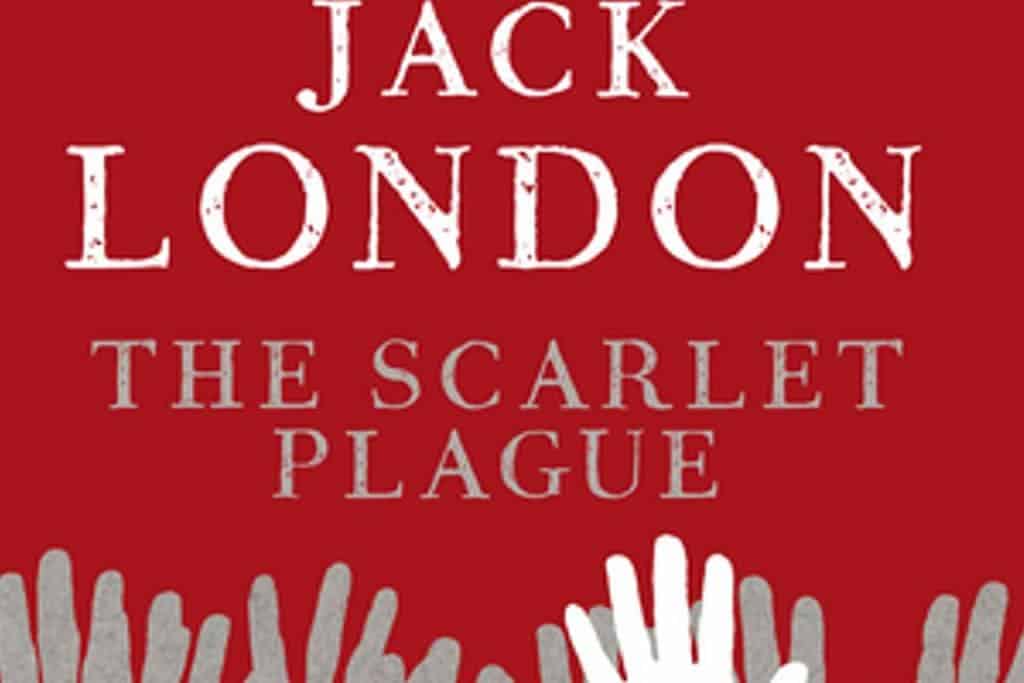 After coronavirus will we not be the same anymore? The prophecy of Jack London

‘The Scarlet Plague’ was written in 1912 by Jack London. The story talks about us today under the coronavirus pandemic a hundred years earlier, a technically perfect story, what is called great literature, without the special effects of irresistible plots and spectacular twists. The novel takes place in 2073, sixty years after an uncontrollable epidemic, the Red Death, has depopulated the planet. James Smith is one of the survivors of the era before the scarlet plague hit and is still left alive in the San Francisco area, and he travels with his grandsons Edwin, Hoo-Hoo, and Hare-Lip. His grandsons are young and live as primeval hunter-gatherers in a heavily depopulated world. Their intellect is limited, as are their language abilities. Edwin asks Smith, whom they call “Granser”, to tell them of the disease alternately referred to as scarlet plague, scarlet death, or red death.

Smith recounts the story of his life before the plague, when he was an English professor as we do on social networks sharing our memories. In 2013, the year after “Morgan the Fifth was appointed President of the United States by the Board of Magnates”, the disease came about and spread rapidly. Sufferers would turn scarlet, particularly on the face, and become numb in their lower extremities. Victims usually died within 30 minutes of first seeing symptoms. Despite the public’s trust in doctors and scientists, no cure is found, and those who attempted to do so were also killed by the disease. The grandsons question Smith’s belief in “germs” causing the illness because they cannot be seen.

Smith witnesses his first victim of the scarlet plague while teaching when a young woman’s face turns scarlet. She dies quickly, and a panic soon overtakes the campus. He returns home but his family refuses to join him because they fear he is infected. Soon, an epidemic overtakes the area and residents begin rioting and killing one another. Smith meets with colleagues at his college’s chemistry building, where they hope to wait out the problem. They soon realize they must move elsewhere for safety and begin trekking northward. Shortly, Smith’s entire party dies out and he is left as the sole survivor.

He lives for three years on his own with the company of a pony and two dogs. Eventually, his need for social interaction compels him back to the San Francisco area in search of other people. He finally discovers a sort of new society has been created with a few survivors, who have broken into tribes.

Smith worries that he is the last to remember the times before the plague. He reminisces about the quality of food, social classes, his job, and technology. As he realizes his time grows short, he tries to impart the value of knowledge and wisdom to his grandsons. His efforts are in vain, however, as the children ridicule his recollections of the past, which sound totally unbelievable to them. It is a dystopian or rather post-apocalyptic story of a man survived the extinction of humanity caused by a deadly germ sixty years earlier (therefore in 2013!), when the United States was governed by an obscure Council of Magnates, charged with appointing the president, that is the Sovereign of the World, a man who was worth a billion and eight hundred million, that remember the Donald Trump. The prophecy of Jack London can be a good book to read under the quarantine, but also an opportunity to prevent past mistakes from happening again.

[…] After coronavirus will we not be the same anymore? The prophecy of Jack London […]