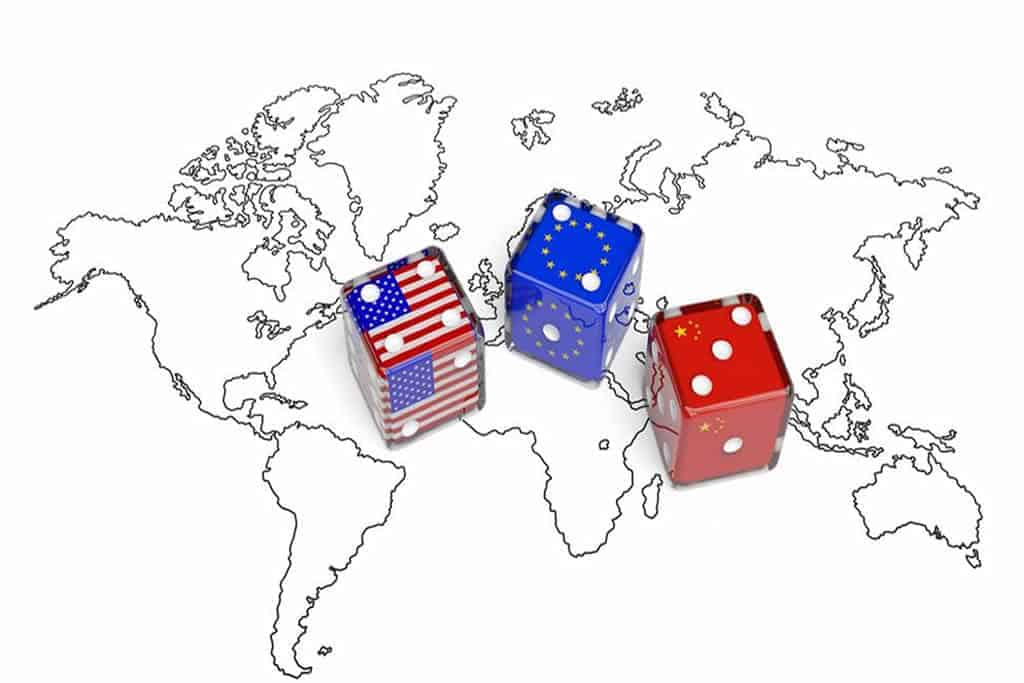 On 21 May, a spokesperson for China’s National People’s Congress announced that the upcoming NPC session will deliberate on a draft bill to “establish and improve the legal framework and enforcement mechanism in order to safeguard national security in Hong Kong”. The European Union has a strong stake in the continued stability and prosperity of Hong Kong under the ‘One Country Two Systems’ principle. It attaches great importance to the preservation of Hong Kong’s high degree of autonomy, in line with the Basic Law and with international commitments, as well as to the respect for this principle.

In a statement released on Saturday, the EU reaffirmed that democratic debate, consultation of key stakeholders, and respect for protected rights and freedoms in Hong Kong would represent the best way of proceeding with the adoption of national security legislation, as foreseen in Article 23 of the Basic Law, while also upholding Hong Kong’s autonomy and the ‘One Country Two Systems’ principle.

China will improve national security in Hong Kong, Premier Li Keqiang said, a day after China announced dramatic plans to rein in dissent by writing a new law into the city’s charter. “We will establish sound legal systems and enforcement mechanisms for safeguarding national security in the two special administrative regions, and see that the governments of the two regions fulfil their constitutional responsibilities,” Li said according to prepared remarks on Friday. He added that the government would push ahead with a plan to integrate the city with others in southern China.

According to “Bloomberg”, the Hong Kong dollar weakened the most in six weeks and an exchange-traded fund that invests in the city’s stocks fell the most in almost two months, as concerns built that China’s measures would revive street protests and potentially prompt the U.S. to reassess the city’s special trading privileges. Secretary of State Michael Pompeo has delayed an annual report on whether Hong Kong still enjoys a “high degree of autonomy” from Beijing, telling reporters this week that he was “closely watching what’s going on there.” Dennis Kwok, an opposition lawmaker representing the legal sector, said that this move represents the end of Hong Kong. “I foresee that the status of Hong Kong as an international city will be gone very soon.” Kwok predicted.

Pompeo called for Beijing to reconsider the move and warned of an unspecified US response if it proceeds. Meanwhile, White House economic adviser Kevin Hassett said China risked a major flight of capital from Hong Kong that would end the territory’s status as the financial hub of Asia. Shortly afterward, the Commerce Department announced new restrictions on sensitive exports to China. The contentious measure, submitted Friday on the opening day of China’s national legislative session, is strongly opposed by pro-democracy MPs in semi-autonomous Hong Kong. Pompeo also called the proposal an effort to unilaterally and arbitrarily impose national security legislation on Hong Kong.