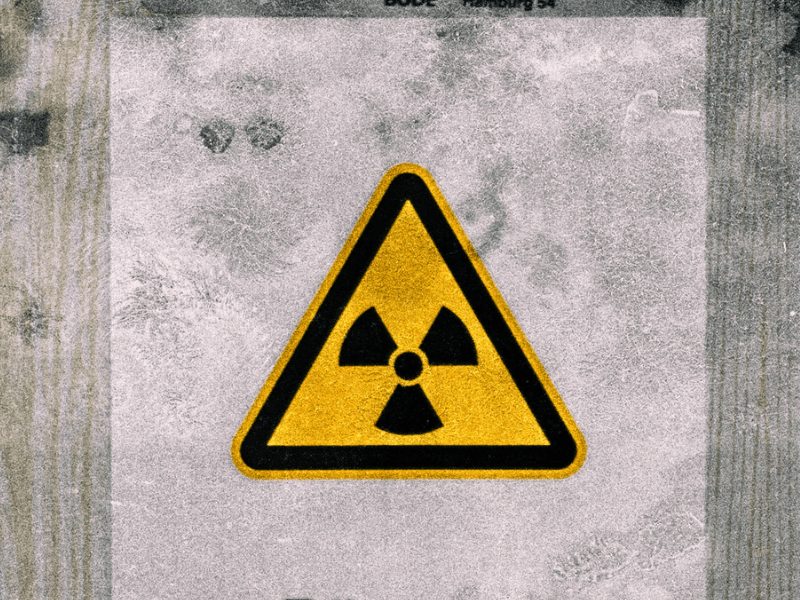 European Union Foreign Minister Josep Borrell arrived in the Iranian capital, Tehran, according to what Iranian Foreign Ministry spokesman Abbas Mousavi announced, in light of renewed tension between the West and Tehran over its nuclear file.

Moussaoui said in a press statement that Borrell “will arrive in Iran for the first time since he took office (early December). Foreign Minister Muhammad Javad Zarif is scheduled to meet with other prominent officials in our country for consultations.”

Moussaoui did not provide further details about Borel’s arrival time or the duration of his visit.

This visit comes amid new tension between Iran and Western countries, against the background of the Islamic Republic’s nuclear program.

On January 24, Borrell invited the signatories of the 2015 nuclear agreement in Vienna to a meeting in February, in order to preserve the agreement that has been at risk of collapse since the United States unilaterally withdrew from it in 2018.

He stated at the time that all parties “confirmed their determination to preserve the agreement that is in everyone’s interest.”

In Vienna, Iran agreed to limit its nuclear program in exchange for a partial lifting of international sanctions that stifle its economy.

With sanctions re-imposed, in May 2019, an economy in recession, Iran declared its non-compliance with the restrictions agreed in Vienna.

In an attempt to force Tehran to return to compliance with the terms of the agreement, the Europeans launched a mechanism in January to resolve the dispute.

In a related context, a Japanese destroyer sailed to the Gulf of Oman, amid increasing tension in the Middle East, in order to protect the shipping lines that supply the third largest economy in the world with almost all of their oil needs.

“Thousands of Japanese ships sail in these waters every year, including ships carrying nine-tenths of our oil. They are the lifeblood of Japan,” Japanese Prime Minister Shinzo Abe told the crew of the destroyer Takanami, at the Yokosuka naval base near Tokyo, before sailing.

The ship, which will be escorted by two maritime patrol aircraft, will not join a U.S.-led naval force or any other naval alliances in the region.

Japan opted to act independently in the region’s conflicts. The Tokyo government has friendly relations with Iran and other Middle Eastern countries, and Abe traveled to the region in January to brief Saudi Arabia, the United Arab Emirates and Oman on the mission after having held talks with Iranian leaders.

Tension has increased in the Middle East since the rift between Iran and the United States intensified following the decision of US President Donald Trump to withdraw from the international nuclear agreement that Tehran concluded with world powers in 2015, and the subsequent re-imposition of US sanctions on Iran.To read all the latest news on africa.