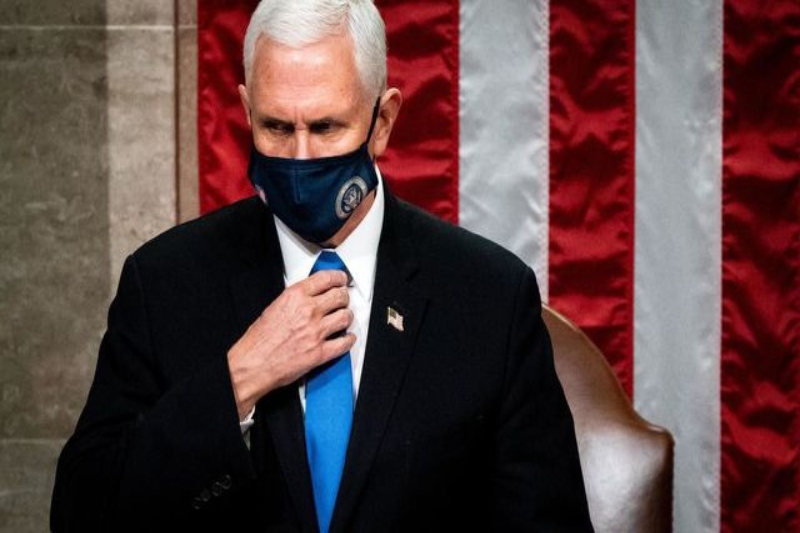 Pence rejects: Tuesday night Vice President Mike Pence made it crystal clear that he has no plans and won’t be invoking 25th Amendment that would potentially remove President Donald Trump from Oval Office. Pence forwarded his stand in a letter released few hours before ahead of House vote on resolution that urged him to take the said stand to protect democracy and office.

The said resolution that calls on VP Pence to invoke 25th Amendment was brought in front by Democratic Rep. Jamie Raskin of Maryland. The resolution calls on Pence “to immediately use his powers under Section 4 of the 25th Amendment to convene and mobilize the principal officers of the executive departments in the Cabinet to declare what is obvious to a horrified nation: That the President is unable to successfully discharge the duties of his office.”

For the 25th Amendment to be passed, Vice President Pence has to invoke it, and with support of majority of Cabinet the President would be removed from office. This would be followed by the Vice President assuming the powers and responsibilities of the office as Acting President.

However, VP Pence’s office released letter shutting down the plan to Nancy Pelosi, the House Speaker.

Letter by Pence read, “With just eight days left in the President’s term, you and the Democratic caucus are demanding that the Cabinet and I invoke the 25th Amendment. I do not believe that such a course of action is in the best interest of our nation or consistent with our Constitution.”

Nevertheless, the passed resolution in the House, led by Democrats, is a symbol of rebuke of President’s consistent actions that led to horrifying Capitol Hill breach and riots on Wednesday.

As Pence rejected idea of invoking the 25th Amendment, the House Democrats will continue moving forward for impeaching the President, a second time, on charges of “incitement of insurrection” – his repeated baseless claims of rigged elections calling on his supporters to fight back and reverse the results of November Presidential election. House Democrats will vote to impeach Trump on Wednesday.

Multiple Republicans are also coming out in support of impeaching Trump. Republican Liz Cheney, the third number House Republican, urged GOP members during a Monday conference call that impeachment vote is a “vote of conscience”.

Senate Majority Leader Mitch McConnell has pointed that he believes impeaching Trump will enable getting rid of him from the Republican Party. However, he hasn’t made it clear of his vote on Wednesday. McConnell has been furious over last week’s Capitol Hill riots that were incited by President Trump but has deliberately maintained silence on his stand on impeachment, keeping his option of supporting the impeachment process open. 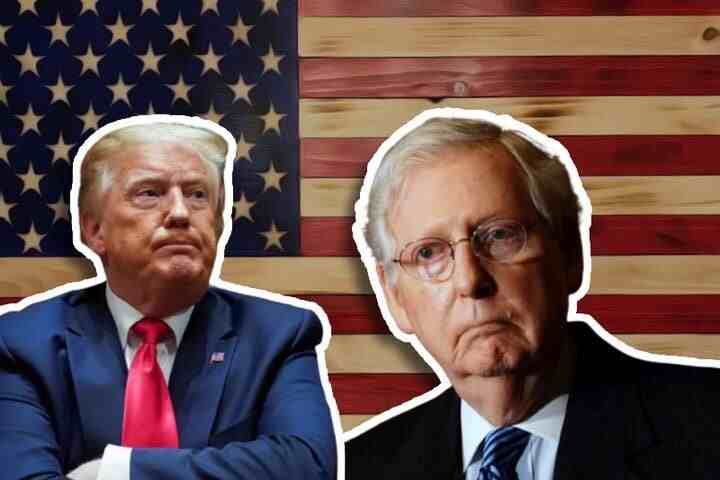 Mitch McConnell, the Senate Republican leader is proposing a delay in impeachment trial of Donald Trump to February, to give 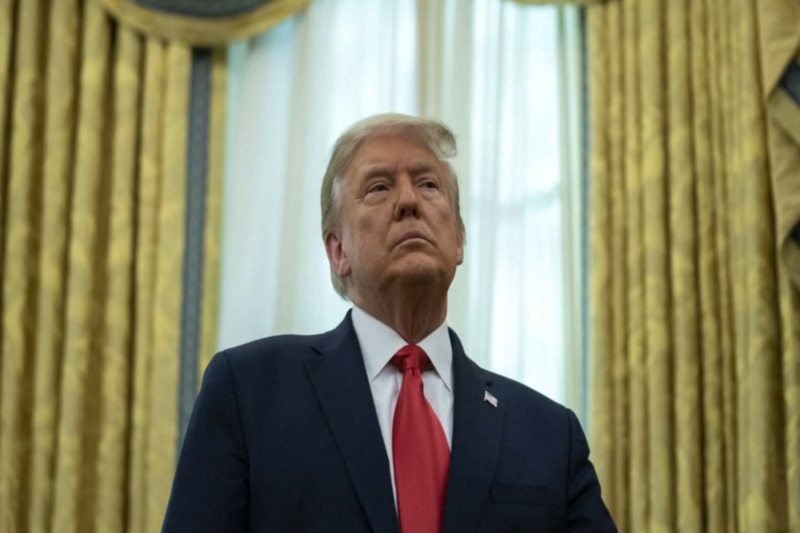 Trump impeachment process: The shocking and horrifying unfolding of the Capitol Hill riots acted as the last straw in sack 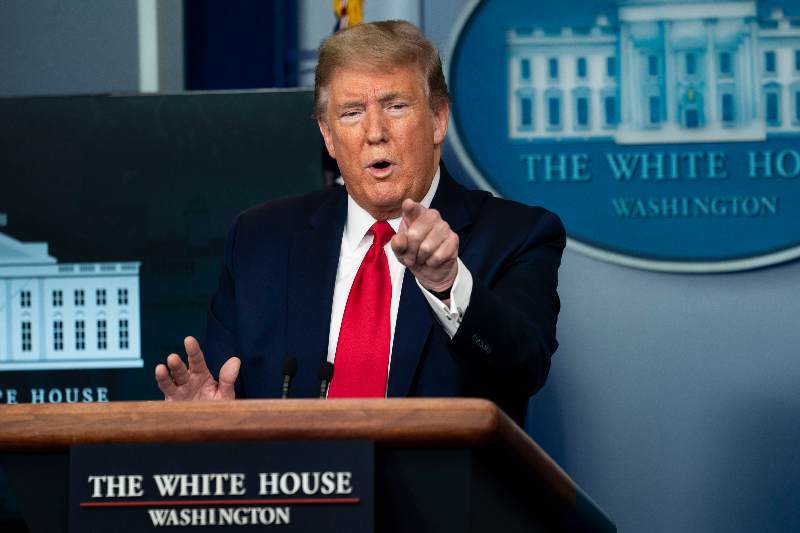 Defense Bill: On Friday, in a rare New Year Session, Senate passed the Defense Bill with 81-13 votes (crossing the minimum