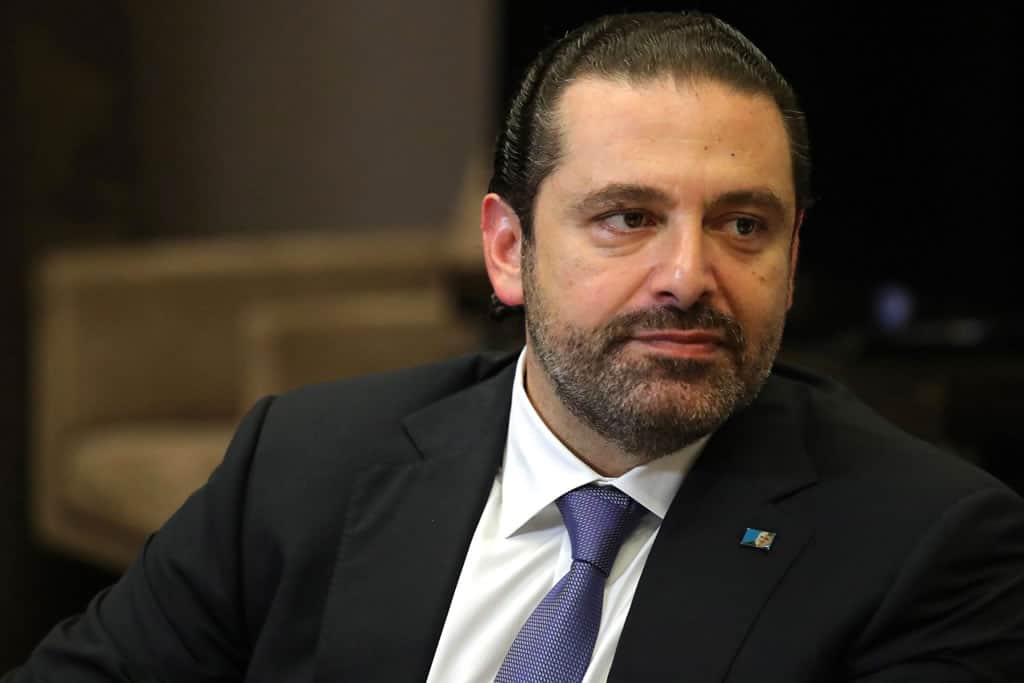 Lebanon: Saad Hariri’s chances of becoming the next PM are high

Having resigned from the post of Prime Minister of Lebanon, almost a year back due to protests, Saad Hariri is presently in the race to head the nation once again. Lebanese President Michel Aoun has called for a meeting with parliamentary blocs on Oct 15, to name for a new PM and form a new government.

Monday’s meeting between President Aoun and Hariri was excellent. On Thursday, in an interview on MTV Hariri stated that he was a potential candidate for PM, including that he would be ready to strike a deal with IMF and implement policy reforms in the nation.

Beirut has witnessed a series of protests after the massive blast that impacted thousands of lives. Around 300,000 individuals lost shelter and are in dire strait situation amid loss of job. Such a disaster is humongous for an economy that is nearing a economic collapse. Indeed, even before this catastrophe, Lebanon was requesting for a USD 5 billion credit from the International Monetary Fund (IMF) to face the progressing financial crisis in the nation.

In comparison to 2019, the latest protest after the port blast reveals a total loss of confidence of the citizens in Lebanon’s political establishment. Last year’s protests were triggered due to additional taxes, corruption, and unemployment that later depleted the economic and political conditions even further.

The administration’s failure to address these issues head-on and start policy reforms has expanded the misery of Lebanese people and their annoyance against the current regime.

The Lebanese government drastically failed to bring any reform or find solutions to resolve issues confronting the nation. As per critics, one cannot deny the corruption and inefficiency of government that lead to the current state of misery.

Hassan Diab took over as the Lebanese PM on January this year, amid demonstrations that were seething three months after his forerunner Hariri resigned in October 2019. The main task of Diab was to address the concerns and demands raised by the dissenters.

The coronavirus outbreak and the Beirut blast further worsened the economic situation of the nation. The current caretaker government run by Diab also failed to prevent Lebanon’s crumbling infrastructure.

Soon on August 12, Diab resigned due to a developing dissent by angry residents over the Beirut blast, unemployment, homelessness, fragile health care system, falling of currency rates and the corrupt regime politics.Currently, Diab is a caretaker PM until a new government is formed.

The final decision of the former Lebanese PM, Saad Hariri, to run for the post indeed relies upon the parliamentary bloc’s readiness to support him, a senior source in the Future Bloc stated. Asharq Al-Awsat reported.

Hariri stated that he supports the initiative taken by the French President Emmanuel Macron, who urged political parties to accelerate actions and form a new government and put aside their disparities to spare the nation from financial breakdown. If Hariri is chosen, it would be his third term to serve as the Prime Minister of Lebanon.