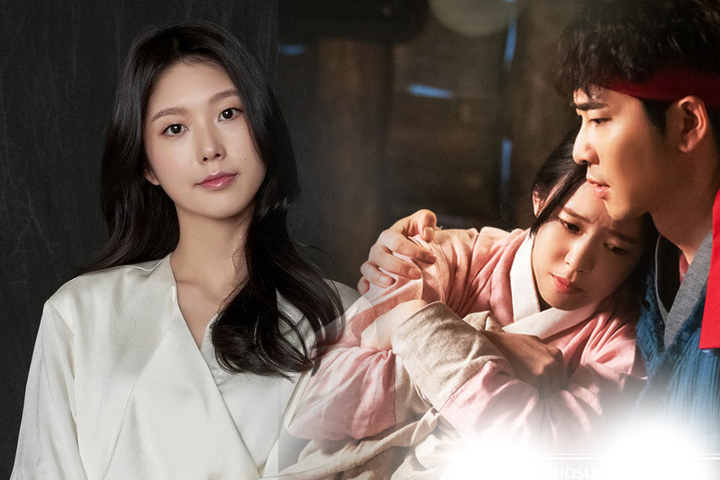 On Monday, August 29, it was reported that Yoo Joo-eun, a South Korean actress, had passed away in what appears to have been a suicide. Her age was listed as 27.

Her older brother made the sad announcement of her dying on her Instagram account. “Joo-eun passed away on August 29, 2022, and she went to a better place after she left this earth. Those of you who are able, please take the time to wish Joo-eun well before she leaves. I am sharing this post since Joo-last eun’s request was for me to do so,” he wrote, according to an article from Soompi.

Soompi also divulged the contents of the note that Joo-eun had written, which read as follows: “My heart screams that I don’t want to live. It’s possible that life will feel meaningless once I’m gone, but I hope you carry on with courage. Everything will be under my watchful eye. Try not to cry. You are going to get wounded.”

“At this very moment, I do not feel even the least bit of sadness. I feel resolute and peaceful. I believe it’s because I’ve been considering this topic for a considerable amount of time. My life has been filled with so much joy that it has been above what I deserved. Because of this, I do not need anything else. This is sufficient. Therefore, I ask that you go about your life without assigning blame to anyone.”

The actress also discussed her passion for performing and how she saw it as both a blessing and a curse in her life. She said that she had always wanted to be an actress.

Yoo Joo-eun made her acting debut in the television series Big Forest in 2018, but she is probably best remembered for her performance in the 2019 film Joseon Survival Period.