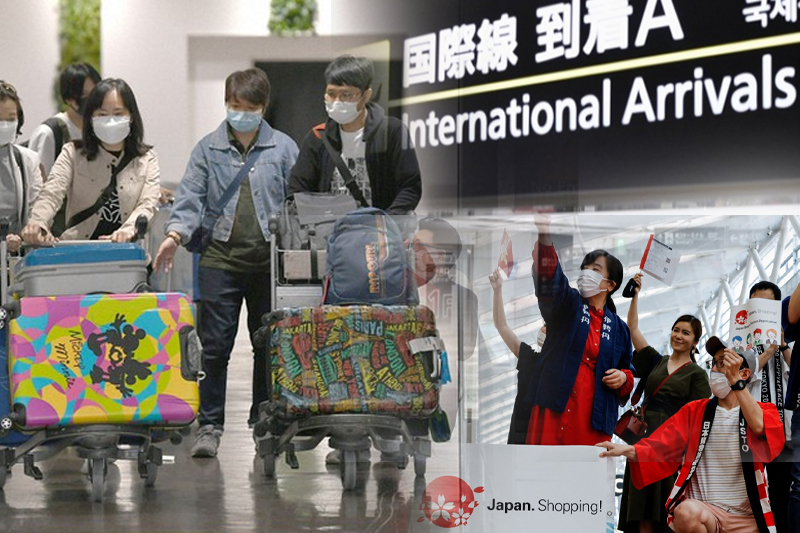 Japan has announced that it will now be lifting the tough Covid-19 related restrictions on foreign tourists and travelers as it decides to now reopen the borders after about two and a half years of borders closure. The prime minister of Japan Fumio Kishida, said on Thursday that the “pandemic had interrupted the free flow of people, goods and capital that had helped the nation flourish”.

“But from October 11, Japan will relax border control measures to be on par with the US, as well as resume visa-free travel and individual travel,” Kishida said speaking from the New York stock exchange. Kishida is in New York city to attend the United Nations General Assembly.

Apart from China, Japan was the only country that was continuing to hold on border reopening after it had imposed strict visa and entry restrictions on foreign travelers, even after most of the world had lifted the border closures towards normalcy.

Travelers who will now visit Japan will be able to enjoy weaker yen after the country’s economy plummeted in an unprecedented manner against dollar as an impact of pandemic.

“The cautious approach to reopening had been deliberate,” said James Brady, the Japan analysis lead at US-based consultancy Teneo. “Kishida took office a year ago knowing that perceived mishandling of the pandemic had been a key factor in undermining public confidence in his predecessor’s government,” Brady said. “He has been extremely careful not to repeat those mistakes.”

Currently in Japan, there is no law that mandates people to wear masks, but they continue to be very common in use in public places such as trains and shops. It is to be noted that even before the pandemic, Japanese people used to wear masks in public when ill. According to Olivier Ponti, vice-president of insights for travel analytics firm Forward Keys, there is a huge demand to travel to Japan. “Searches for travel to Japan reached their highest point this year at the end of August,” he said. “And while flight bookings were just 16 per cent of 2019 levels in early September, we’d expect bookings to jump when the visa rules are scrapped.”