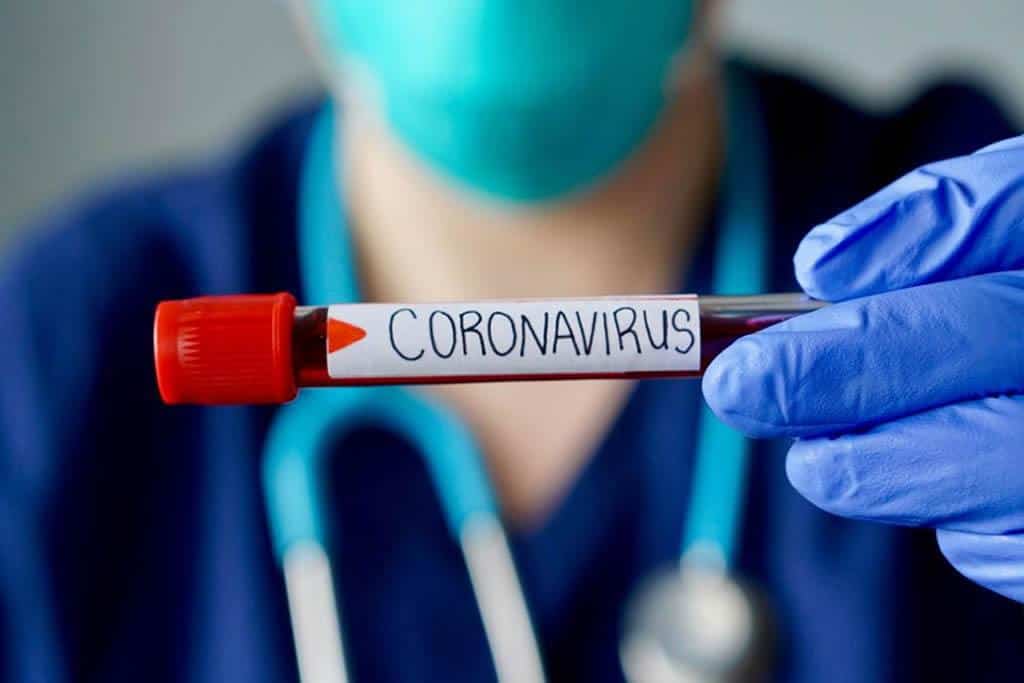 With the first Coronavirus case being reported from the Houthi-held region of Yemen, the war-torn country braces for the pandemic.

The internationally-recognised government of Yemen, based in Aden, reported its first case of the virus on April 10. Since then, 21 people have been infected and three have died in the country. Now, with the death of Somali national in a hotel in Sanaa, the infection appears to have spread into the rebel-held regions as well. The country has been the site of a civil war for five years now. And the pandemic threats to worsen its already precarious humanitarian situation.

COVIC-19 arrives at a time when the country’s healthcare infrastructure is in tatters. It faces shortages in everything – from PPE kits and infra-red temperature devices to diagnostic swabs and ambulance to transport suspected cases. There have been cases reported of people suspected of being COVID-19 positive being turned away from hospitals because they didn’t have the proper equipment to deal with them. There is barely any testing happening in the country, which led the WHO to declare that there is a real possibility of the virus circulating “undetected and unmitigated within communities”.

Communities that have already been brutalised and weakened by the war, making them more vulnerable to infections. An already impoverished country, the protracted violence has pushed the nation to the brink. Roughly 80 per cent of the population of 24 million relies on aid relief. It’s all very well to ask people to wash their hands but the country’s huge internally displaced population largely has no access to drinking water. The recent floods have exasperated these concerns.

Additionally, Yemen has long been a transit point for refugees moving illegally from the Horn of Africa to wealthier Gulf countries, possibly carrying the virus and infecting those along their path. All these factors, compound the risk the coronavirus “spreading faster, more widely and with deadlier consequences” than anywhere else. Which is why the United Nations has been impressing on the parties the necessity to bring an end to the conflict. “Yemen cannot face two fronts at the same time: a war and a pandemic,” a UN Special Envoy told the Security Council.

In light of the spread of COVID-19, a unilateral ceasefire has been declared by the Saudi and Emirati-led forces, which hasn’t been fully accepted by the other side. The coalition, which is fighting the Houthi rebels to reinstate the authority Aden-based government across the entire country, continues to report ceasefire violations. In the midst of this continued fighting, the UN’s funding crisis means many aid programmes stand the risk of being suspended. The agency has declared that Yemen is one of the countries most at risk of slipping into a famine due to this avalanche of circumstances, with 10 million of its citizens already at the edge of starvation.