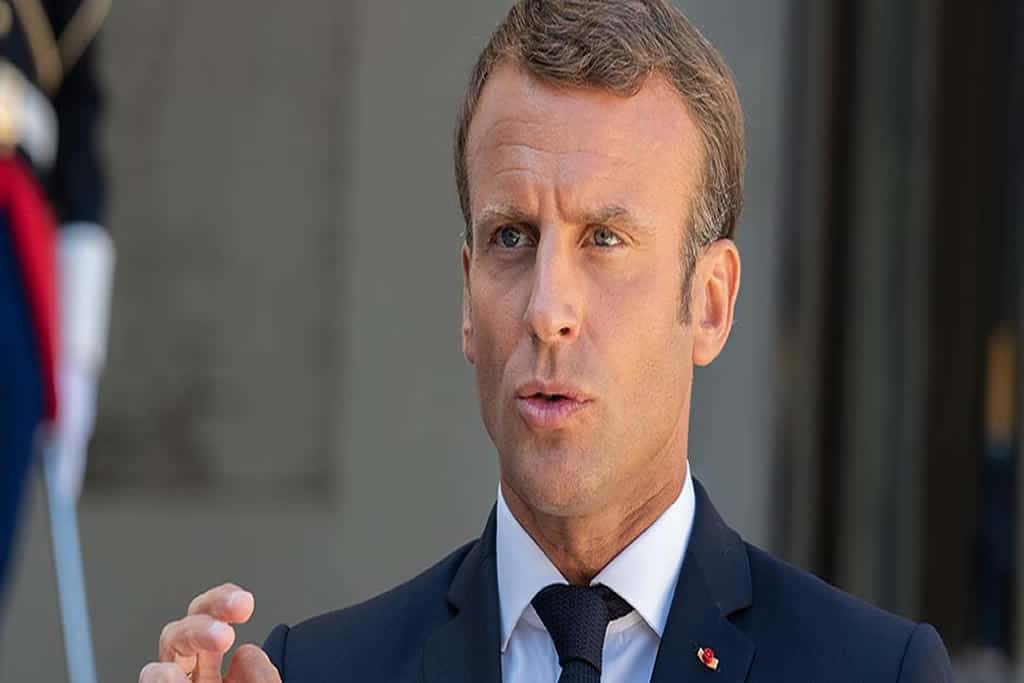 French President Emmanuel Macron led European Union leaders have issued a startling warning to UK Prime Minister Boris Johnson of accepting the Brexit trade deal conditions as per the bloc. The Downing Street is astonished by what appears to be a challenge to Johnson’s threat of walking out of the Brexit talks.

In the latest Brussels summit, EU had proposed to extend the negotiations further by 2-3 weeks but the European governments had demanded that Johnson’s government must “make the necessary moves to make an agreement possible.” The pressurizing intervention by the European states leaders was regarded provocative by No 10 citing the fact that Johnson had relayed of coming to a decision on Friday to continue the talks or not. In September he had said that if an agreement can’t be reached by the time of Brussels summit, Johnson’s government would move on and focus on “no-deal”.

The summit communication asked on Thursday afternoon that Michel Barnier, the EU’s chief negotiator, must “continue negotiations in the coming weeks.” Downing Street had called for an intensification of talks in an earlier draft but was later deleted.

David Frost, the chief negotiator for UK, responded in a tweet, “Disappointed by the summit conclusions on UK/EU negotiations. Surprised EU is no longer committed to working ‘intensively’ to reach a future partnership as agreed with the European Commission president, Ursula von der Leyen on 3rd October.”

“Also surprise by suggestion that to get an agreement all future moves must come from UK. It’s an unusual approach to conducting a negotiation,” he added.

Barnier informed in a press conference after the meeting that a deal is in high possibility and could “speed up” and continue with “intensified talks”. This can be seen as an effort to support Johnson to continue negotiations. He said, “We’re available, we shall remain available until the last possible day. The negotiations aren’t over – we want to give these negotiations every chance to be successful. I shall say to David Frost we’re prepared to speed up negotiations in the next few days.”

The outstanding topics between both sides remain trade and security talks.

German Chancellor Angela Merkel said, “It has to be a fair agreement from which both sides can profit.”

Could Japan-Vietnam arms deal be a direct hit at Beijing’s militarisation of South China Sea
From Washington to Trump, all the presidents of the US
Subscribe
Login
0 Comments
Inline Feedbacks
View all comments