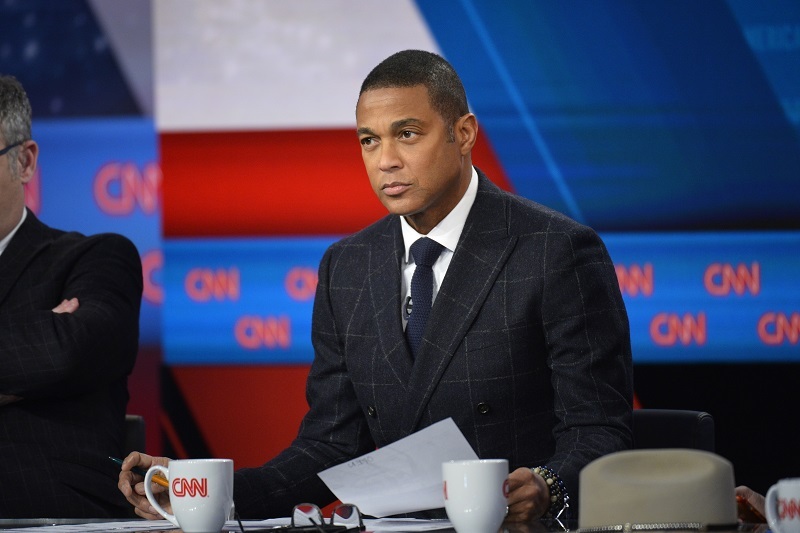 CNN is re-branding its morning lineup. The news channel said on Thursday that Don Lemon, Poppy Harlow and Kaitlan Collins will now team up as hosts of a “reimagined” program that is scheduled to make a debut later this year. The new hosts trip will be replacing the current team of John Berman and Brianna Keilar at “New Day,” that airs on the CNN news network from 6 to 9 a.m. EST.

This announcement marks the first major programming change announced by new CNN Chairman Chris Licht, who had helped develop “Morning Joe” at MSNBC and also was the producer of “CBS This Morning” in the early 2010s. “There is no stronger combination of talent than Don, Poppy and Kaitlan to deliver on our promise of a game-changing morning news program,” Licht said in a statement. “They are each uniquely intelligent, reliable and compelling. Together they have a rare and palpable chemistry.”

The morning show announcement has also opened another big gap in CNN’s prime time lineup, where Lemon was hosting the 10 p.m. weeknight hour. “I was honestly floored when Chris Licht asked me to do this and I’m honored by his belief in me,” Lemon said. “It’s going to be a thrill ride to take on this challenge with Poppy and Kaitlan.”

Collins has had a huge rise at CNN since she joined the network in 2017. She was named the CNN’s chief White House correspondent last year, the position that she will be leaving now. But, unlike Lemon and Harlow, Collins has also been named “chief correspondent” of the new morning show, which means she often will be reporting from various news locations.

Morning show timings are particularly competitive in television news. Different network offerings like “Good Morning America” on ABC, the “Today” show on NBC and “CBS Mornings” have always been a good competition, but cable competitors have also emerged with well established franchises like “Fox & Friends” and “Morning Joe.”