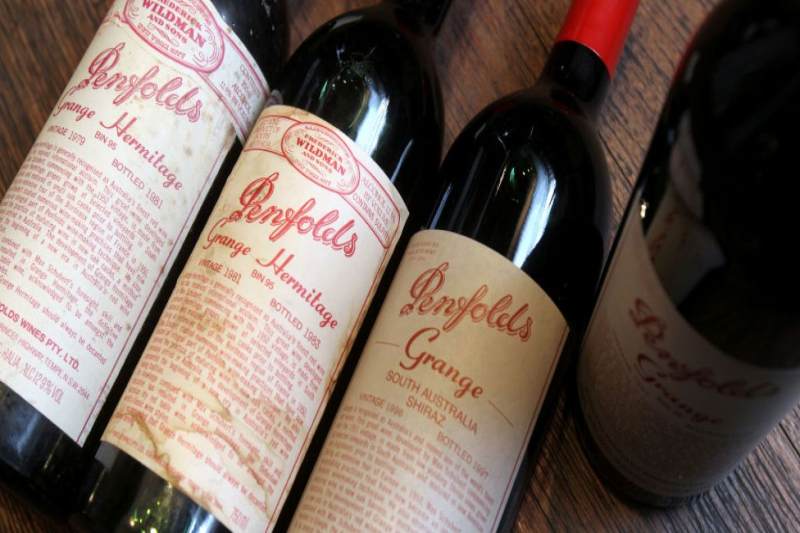 China has imposed heavy tariffs on Australian wine, barley, and meat this year

Australian wine: China has hit the Australian economy hard by imposing heavy taxes on Australian wine, barley, and suspending meat imports. The Chinese importers were advised to expect customs delays across seven classifications of Australian goods from coal to fish from November.

Australian wine with tariffs will cost twofold of its actual price, making the market unsuitable for exporters, as per the trade minister, Simon Birmingham.

Moreover, from Nov. 28, China has also decided to impose anti-dumping tariffs of 107.1% to 212.1% on imported wine from Australia, the Chinese Ministry of Commerce announced.

Australia’s trade minister Simon Birmingham stated that the tariffs were untenable, and it was a painful step for several winemakers since it “will be unviable for some businesses, and their wine trade with China”.

A week ago, China planned a list of grievances about Australia’s foreign investment, human rights policy, and national security, saying Canberra expected to address its activities to reestablish the respective relationship with its biggest trading partners.

“China’s recent remarks states that it’s more about their complaints around those issues, as opposed to indeed around anything any industry has fouled up,” Australia’s agriculture minister David Littleproud stated.

He added, “It simply doesn’t stress Australian exporters, it stresses exporters from around the globe.”

On Friday, China’s foreign ministry spokesman Zhao Lijian stated that the measures were in order with Chinese laws. China urged Australia to improve mutual ties between the nations. “They should consider whether they have regarded China’s interest,” he added.

China started an anti-dumping probe in August as the Chinese Alcoholic Drinks Association requested, however, in Canberra, the first decision to impose taxes was seen as a component of an example of punitive trade actions since Australia required an independent investigation into the origins of the Covid-19 pandemic.

Birmingham highlighted “the total effect of China’s international restrictions against various Australian goods and stated that if they were a reaction to different factors, then this would be “totally incongruent with the promises China has made to the World Trade Organization (WTO).

The importers buying Australian wine will have to pay the customs authority of China, which will be determined dependent on various rates the authority has allocated to different organizations, the statement added.

The rate expected of Treasury Wine was 169.3%, the highest among all the named wine companies in the announcement. The shares of Australia’s Treasury Wine Estates Ltd. fell over 13% before being put on a trading standstill.

The steps could shut down the Chinese market to Australia, expressed Tony Battaglene, CEO of Australian Grape and Wine Inc.

“Some will continue selling expensive wine if individuals are ready to pay for it. However, it turns out to be extremely intense when you’re competing with wine where they’re spending 12% or 14% duties, or zero taxes on account of New Zealand and Chile, and you’re spending 200%. Everybody will be struggling now, searching for different business sectors, Battaglene added.”

An exporter of Australian wine in Shanghai reported Reuters: “I will quit bringing in Australian wines for 3 months to perceive how things work. Numerous merchants will end the business, as per what I know, since it is just not good for trade.”

On Friday, Australia stated it was “very baffled” by China’s decision to force primer taxes on Australian wine, further heightening political pressures between the two nations. They will hold a conference with winemakers.

Pardoning Flynn, who is next in line? Can Trump pardon himself?
Tigray crisis: Ethiopian army advances with attacks, claims control on several towns