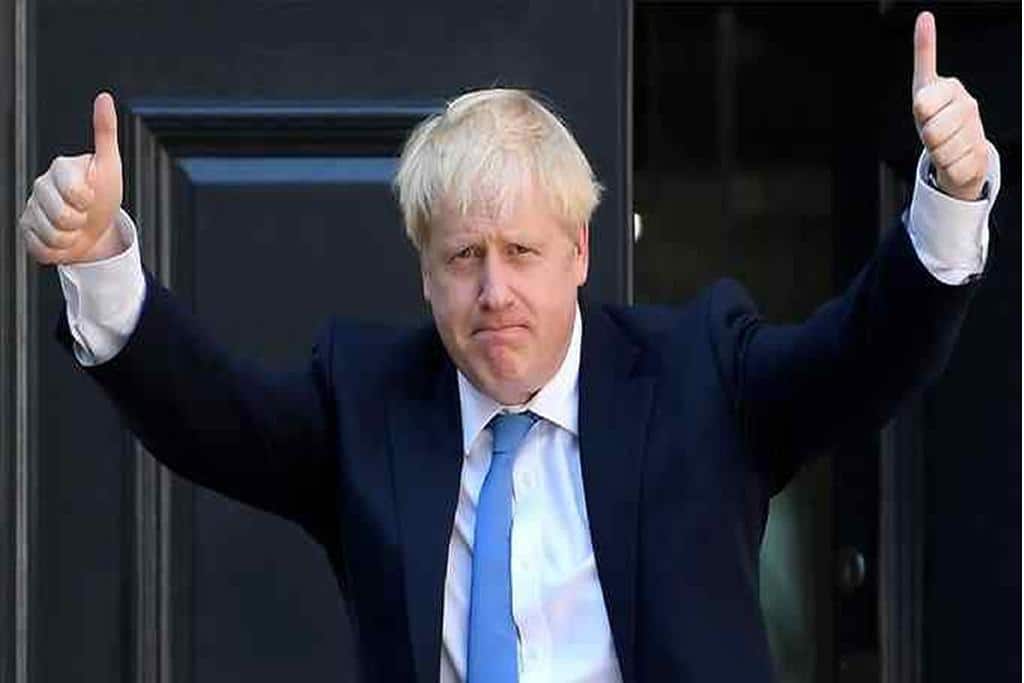 British Prime Minister Boris Johnson late Thursday was moved out of an intensive care unit as he recovers from COVID-19, the illness caused by the novel coronavirus.

Downing Street said in a statement that Johnson would move to London’s St. Thomas Hospital ward, “where he will receive close monitoring during the early phase of his recovery.”

“He is in extremely good spirits,” Downing Street said.

Johnson was admitted to the hospital on Sunday after reportedly displaying “persistent” symptoms from the novel coronavirus for more than 10 day. The prime minister announced on March 27 that he had tested positive for the virus.
Johnson was moved to an intensive care unit because his condition continued to “worsen,”.

Rishi Sunak, the United Kingdom’s top finance minister, said that Johnson had been “sitting up in bed and engaging positively with the clinical team.”

The news about the Prime Minister reminds us how indiscriminate this virus is.

After Johnson was moved out of intensive care, President Trump tweeted that it was “great news.”

The U.K. has reported more than 61,500 confirmed COVID-19 cases and roughly 7,100 deaths caused by it, according to a Johns Hopkins University database. On March 23, Johnson imposed a nationwide lockdown that bars people from gatherings of more than two people and prohibits nonessential travel.

Top British officials have said that the restrictions will need to remain in effect until the U.K. sees a consistent regression in the number of cases being reported.