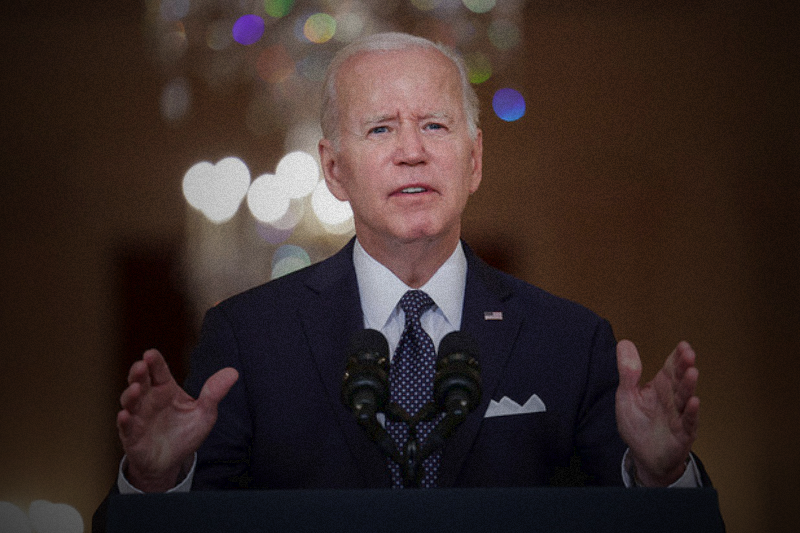 bidens visit to saudi arabia diplomacy at its best

Biden’s visit to Saudi Arabia: “diplomacy” at its best

Joe Biden is visiting Saudi Arabia this week, the decision that has garnered lot of criticism to the White House. Defending his position and decision, United States President Joe Biden said on Saturday that during his visit to the Kingdom of Saudi Arabia, human rights issue would definitely one of the agendas on discussion table. The US president will be holding bilateral talks with Saudi King Salman bin Abdulaziz and his leadership team, including Crown Prince Mohammed bin Salman on his next week’s visit to the Middle East.

“I know that there are many who disagree with my decision to travel to Saudi Arabia,” Biden wrote. “My views on human rights are clear and longstanding, and fundamental freedoms are always on the agenda when I travel abroad.”

The visit to Saudi Arabia, the country that Biden once called a “pariah”, and Middle East largely that is starting on Wednesday reflects strong desire of White House that despite of Biden administration being busy with domestic agendas and foreign policy current focused around Russia and China, Biden Presidency still cares about the region.

But the primary reason of trip remains to reset the relations with Saudi Arabia.

It is a known fact that if not for current global oil crisis triggered by Russia war on Ukraine, Biden would have never planned a trip to the Kingdom. Though White House has maintained that oil is not the main reason for Biden’s visit to Saudi Arabia, the driving force is definitely this. The ongoing war has brought the world to an unprecedented crisis of oil shortage that is driving the oil prices everywhere towards an upward trajectory. And this is exactly the reason for Biden’s “diplomatic visit” to the country.

With mid-term elections at the door-step and Biden’s constantly dropping approval ratings amid rising oil prices, the visit to Kingdom is an attempt to make things right with the oil producing country and as a ripple effect at home.

Though Saudi Arabia has claimed that it is at its maximum oil producing capacity, the visit can be seen as an investment towards improving relations between the two countries in future.