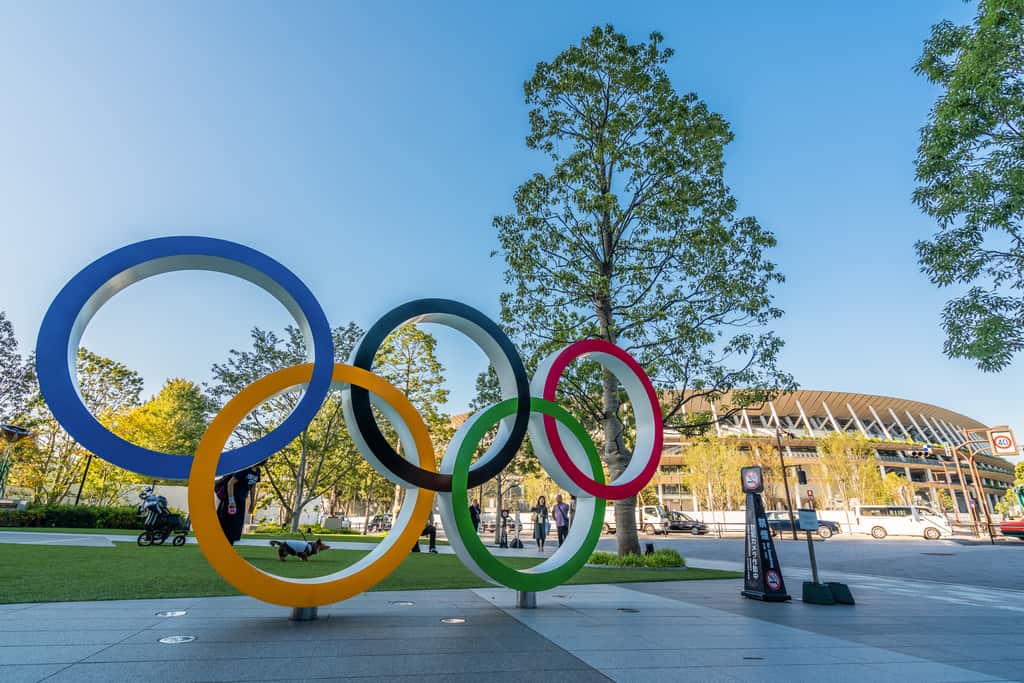 China is working round the clock to prepare for the highly-awaited 2022 Winter Olympics to be held in Beijing. However, the event is under threat as a number of countries including the UK and Australia are seeking to boycott the Games in Beijing.

Australia and China’s cordial relations have become strained in recent months in the wake of several incidents of friction. China has expressed displeasure with Australia raising voice over Hong Kong protests and its handling of Uighur Muslims. Furthermore, Australia is among the world governments who have called for a global inquiry into the origins of COVID-19, a move that has angered Beijing. At the same time, China’s increasing presence in the Indo-Pacific region amid the ongoing pandemic has increased the region’s distrust in Beijing.

Meanwhile, Australia’s Minister of Sports Richard Colbeck has asserted that the government will not push for the country’s athletes to abandon the event. He also told the Parliament that it is not the government, but the independent Australian Olympic Committee that is responsible for sending the teams for Winter and Summer Olympic Games.

Last month, over 160 human rights groups wrote to Thomas Bach, the head of the International Olympic Committee (IOC), calling for moving the Games out of China in the aftermath of rights abuses in  Xinjiang, Hong Kong, and Tibet.

It is important to note that China is facing hostile relations with some of the main participating countries in the upcoming Winter Olympics. From the United States to Canada, Beijing’s ties with these countries have turned sour in recent months, particularly, in the aftermath of the COVID-19 pandemic. According to experts, there is a strong distrust among several governments across the world in China due to its mishandling of the COVID-19 virus.

UK Foreign Secretary Dominic Raab also recently noted that Britain has not ruled out boycotting the Beijing Winter Olympics in 2022 over the abuse of Uighur Muslims in China. Furthermore, the Inter-Parliamentary Alliance on China founder and British MP Sir Iain Duncan Smith has been pushing the IOC to reconsider Beijing’s hosting of the 2022 Winter Olympics expressing concerns over its issues of human rights abuse.