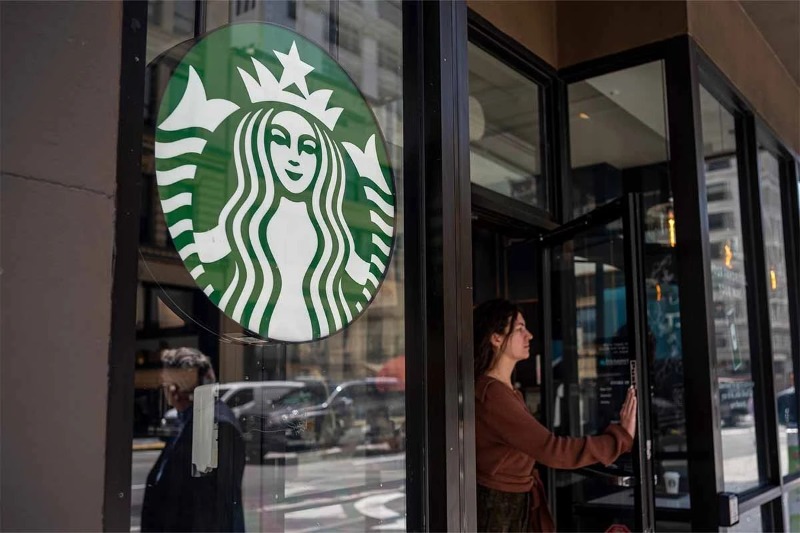 the issue with starbucks as a public bathroom

The issue with Starbucks as a “public bathroom”

The Starbucks restroom is the pinnacle of “corporate solutions for government problems.”

Urban areas in the United States suffer from an extreme scarcity of public restrooms, but rather than address the issue head-on, policymakers have been satisfied to allow Starbucks and other businesses to fill the void.

Michael Bloomberg, New York City’s former mayor, famously sidestepped public pressure to solve the restroom issue 20 years ago by saying, “there are enough Starbucks that’ll let you use the bathroom.” (He then went on to attack Big Soda, the real villain plaguing Gotham, but that’s a tirade for another time.)

It’s been a shaky fix at best, and things are about to get much trickier.

What’s the deal? Starbucks will no longer serve as a urinal for the public.

Interim CEO Howard Schultz has stated that the company may need to reconsider its policy of allowing anyone into its stores to use the restroom.

While Schultz did not completely rescind the regulation, he does appear concerned about a rising “mental health” problem jeopardizing the safety of Starbucks employees.

For more than 20 years, especially in urban areas, Starbucks has served as a de facto public restroom; the company’s reevaluation of its policy could bring the issue back into the political sphere.

“The market-based option is not particularly appealing… No sane person, according to Lezlie Lowe, author of, “No Place to Go: How Public Toilets Fail our Private Needs,” would expect Starbucks to foot the bill for traffic lights or street lamps.”

Here’s a suggestion I have for Mr. Schultz and company that they don’t have to take: Before you go and make me spend five bucks on an over-roasted (yes, I said it) cup of coffee just so I can use the restroom anytime I’m foolish enough to run errands in Manhattan, let me use the restroom for free first.

Yes, I can see why no one would want to think about a barista having to juggle the milk frother, the toilet plunger, the cash register, and so on in a filthy bathroom.

Therefore, I propose the following: The restroom should not be hidden away, but rather turned into the highlight of the store. Get rid of the added burden on the baristas by hiring toilet attendants. Transform your drab restrooms into opulent palaces by installing many stalls, floral decorations, minty candles, and Enya’s biggest songs on the sound system. Install the kind of soft toilet paper that Instagram models use, and install lights that make everyone seem good.

Oh my goodness, you mean we can’t afford that? False. That’s right, you can. How much money will I have to spend? Yes. But listen up, Buck-aroos: spending money is the only way to make money. Starbucks is a well-known name, but except selling legally addictive stimulants at an outrageous markup, what else do you have to offer?

What I’m trying to say is that you can take your existing restrooms, which in my experience have the same aesthetic appeal as the Port Authority terminal, and turn them into something that people genuinely want to stop into.

And, OK, I get the argument that private business can’t make up for the shortcomings of the government. I can’t hold my breath waiting for New York City to figure things out; I’ve lived here long enough to know better.

In an all-cash transaction estimated to be worth $3.9 billion, Amazon has acquired One Medical, the healthcare provider of choice for wealthy millennials.

This is for the benefit of the uninitiated: Membership-based primary care provider One Medical offers “24/7 access to virtual care” to its clientele. For a yearly membership fee, patients may use the practice’s slick website to schedule in-person or virtual doctor’s visits in offices that appear like they were plucked straight from a West Elm brochure.

The significance: Amazon is doubling in on the healthcare market because it sees it as an opportunity for innovation. In 2018, it bought the online pharmacy PillPack and then introduced its own digital pharmacy to the US market.