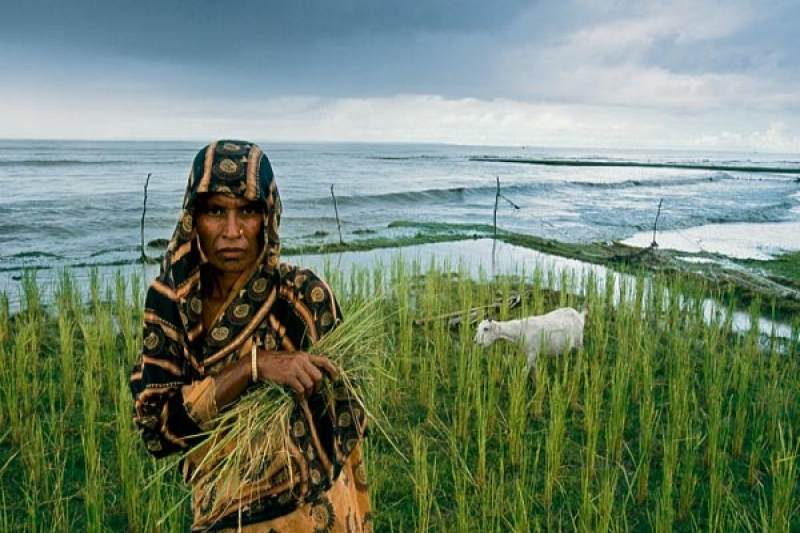 Climate change and impact on Asia’s growth and security

Climate change is causing major shifts in weather patterns, resulting in a disruption of weather events. Unprecedented changes in weather events are altering water cycle patterns, as a result of which oceans are experiencing major transformations, threatening coastal ecosystems and agricultural areas.

Disaster-prone Indo-Asia Pacific is facing challenges from climate change in the form of a potential surge in geopolitical competition and interstate conflicts over the distribution of resources. Climate change is expected to reshape the strategic security environment in the region.

Being highly exposed to climate change, the Indo-Asia Pacific region is expected to face major water scarcity due to negligent management of water resources. At a time when countries across the region are struggling to revive from the repercussions of the COVID-19 pandemic, competition for essential resources such as water and energy between agriculture and industry will create hurdles for growth.

As per a report by the Australian Water Partnership and water resource advisory firm Aither, immediate action is required to enhance the current water infrastructure in a bid to complete ongoing developmental projects.

Climate-related changes in the oceans are a major focal point for experts. Asia’s coastal megacities and island nations are highly vulnerable to an unprecedented rise in sea level and rapid depletion in the stocks of fishes, which is impacting food security across the countries in the region.

Rising temperatures can increase deadly pathogens in freshwater sources which will further the scarcity of drinking water for people. Climate-related weather events such as cyclones, storms and hurricanes have put the lives of more than 500 million children in danger.

Climate impacts in Southeast Asia can also affect regional and international security issues. As climate change will exacerbate water stress between various regions, areas of limited water resources can rise to conflicts due to increased competition for safe water. For instance, any changes in the water flow in the Himalayas and Indus river can stress the Indus Water Treaty between India and Pakistan amid the already-tensed relationship between the two neighbouring countries

As Indonesia’s urban population will exceed in the next few years, it will have to step up its water supply by 30 to 50 percent. A number of populated cities in the Southeast Asian region, including Bangkok, Ho Chi Minh City and Jakarta will also face massive water crisis due to rising sea levels.

Evidently, governments in the Indo-Pacific region are required to ensure a timely and appropriate response against the impact of climate change. It is important to reinforce the engagement between government entities and affected communities to tackle prevailing challenges such as degrading quality of life, large-scale migration, and lack of opportunities. It is also important for security communities across the Indo-Asia Pacific to address the risks created by climate change in a comprehensive manner in a bid to achieve their goals in the near future.

One of the most crucial tasks for Indo-Pacific countries is to address climate threats by reducing emissions to the lowest level. Essentially, the degree of climate impact will drive regional instability in the Indo-Asia Pacific region as a result of which future regional investment decisions will be taken.