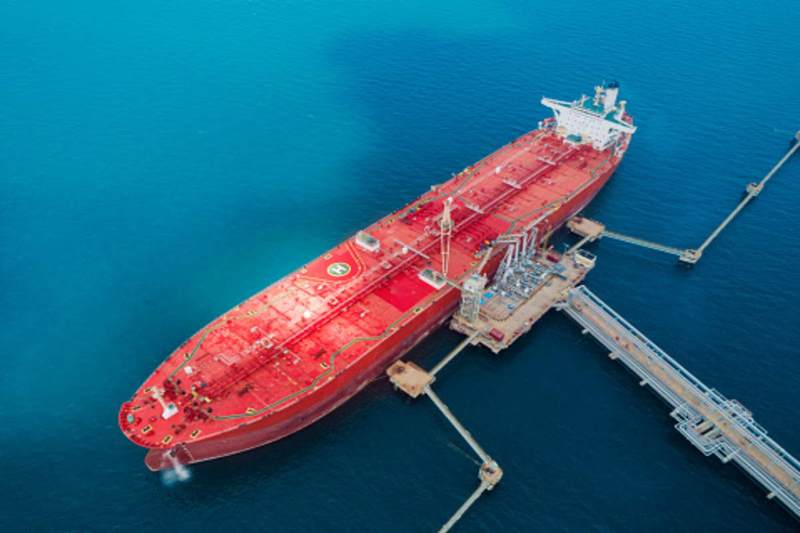 Venezuela resumes direct oil exports to China, despite US sanctions

The loading point of Venezuelan oil was now changed to Malaysia, where transfers of cargoes between vessels at sea was allowed. It implied that in order to escape the sanctions, Venezuela opted for a slightly extensive transfer involving a few vessels, loading-unloading and changing of hands, which aided the South America country to continue exporting its crude to China, by using trade intermediaries.

US outgoing president Donald Trump imposed sanctions on Venezuela in order to build enough pressure to oust Nicolas Maduro from the country. In an appalling twist, the pressure built-up went in vain as Maduro won and got re-elected as the country’s president serving his second term. Many world leaders, including the country’s opposition leaders, called the elections grossly undemocratic. Many fear that Maduro’s landslide victory in the recent presidential elections would cripple the country’s economic system, political setup and pave way for his transformation from a latent autocrat into a full-blown despot.

Despite the election win, US, Panama, Canada and Germany did not acknowledge Maduro as the country’s head, and called out against his the undemocratic ways to attaining power. Despite Maduro’s illegal accusation of power, its closer ties with Iran and China worried US the most.

Over the recent trade between the two nations, the US Treasury Department spokesperson said on Nov. 25 that “those engaged in activity in the Venezuelan oil sector risk exposure to sanctions.”

The shipping monitoring service TankerTrackers.com revealed that the first tanker to export oil to China was Kyoto, which carried 1.8 million barrels of heavy crude from Venezuela’s Jose port in late August. The other carrier spotted unloading Venezuelan crude at China’s Bayuquan port, was the Warrior King. Refinitiv Eikon and Equasis data revealed that the other two tankers, owned by CNPC units, loaded oil in Venezuela in November. The report also unveiled that some of the vessels involved oil trade between the two nations were owned by Russian-registered companies with no known prior oil trading experience.

Reuters said, “The resumption of direct imports by China comes after Washington earlier this year took action against units of Russia’s Rosneft and later went after shipping firms that continued to do business with PDVSA following trade sanctions first imposed in early 2019.”

It is not the first time Venezuela has been spotted violating US sanctions. Rather in September the country was caught conducting oil trade with Iran, as three vessels carrying thousands of barrels of fuel were seen sent off to Venezuela. Tehran’s semi-official news agency, Mehr news reported that General Yahya Rahim-Safavi, a military adviser to Iranian Supreme Leader Ayatollah Ali Khamenei, said, “We gave Venezuela gasoline and received gold bars, and we took the gold to Iran on a plane so that nothing could happen to it along the way”. 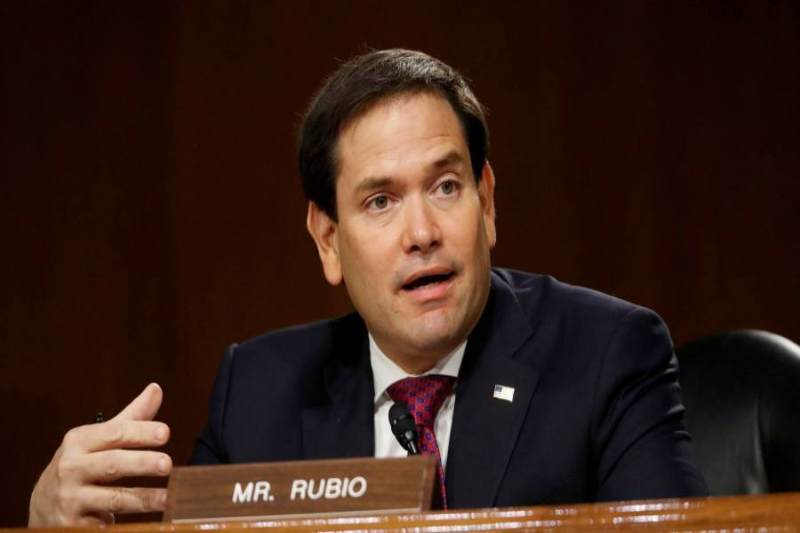 China imposes sanctions on US: On Thursday, China imposed sanctions on US officials including US executives, congressional personnel, and non-governmental organization personnel, stating their interference and bad performance on Hong Kong’s democracy issue. Beijing’s decision was announced by its foreign ministry spokeswoman Hua Chunying during a press conference on Thursday.

Hua said that China has decided to impose “reciprocal sanctions” on US diplomats. The sanction order also included barring immediate family members of those US officials from travelling to Hong Kong or China. The Chinese authorities also cancelled visa-free access for US diplomats who otherwise held valid passports to travel into China’s Hong Kong Special Administrative Region and Macao.

Hua said that the decision was taken to stop American authorities from “using the Hong Kong issue to seriously interfere in China’s internal affairs and undermine China’s core interests.”

Adding justification to the newly imposed sanctions, Hua said that those restricted “have performed egregiously and are primarily responsible on the Hong Kong issue.” At her daily briefing, she said,“China once again urges the U.S. side to immediately stop meddling in Hong Kong affairs, stop interfering in China’s internal affairs, and not go further down the wrong and dangerous path.”

Sanction was China’s way of punching back at US for its recently imposed sanctions on all the 14 vice chairpersons of the 13th National People’s Congress (NPC) Standing Committee on Monday. Washington imposed the sanctions citing Beijing’s clampdown over Hong Kong pro-democracy movement as the reason. To mute the pro-democracy calls in Hong Kong, China effectively imposed national security law, which many nations including US, Canada and UK referred to as violation of human rights.

In an extreme move to suppress pro-democracy calls emerging in the semi-autonomous territory, China even disqualified many of its pro-democracy lawmakers from legislature. Hong Kong, once a British colony was handed over to China as part of 1997 agreement, witnessed major violent pro-democracy protests last year. China justified applying the restrictive nation security law to restore stability and peace in the territory, which it doesn’t want to part away with.