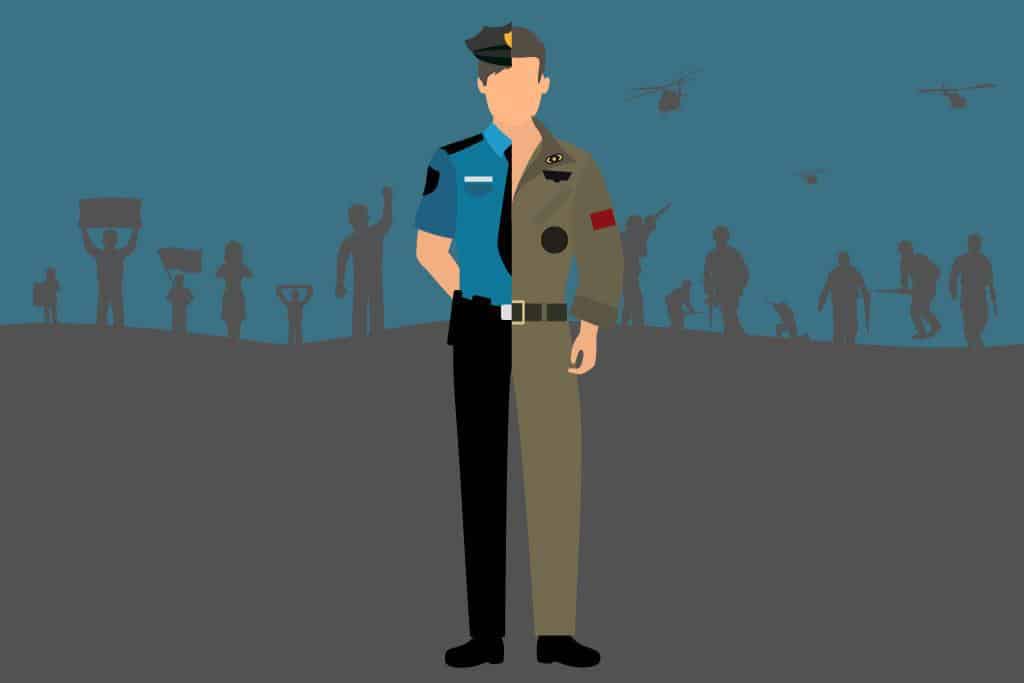 Guerrillas in Manhattan, amid provocations and looting

Another night of systematic looting in New York despite the curfew for COVID-19. In the United States, policemen are becoming targets, hit by off-road vehicles in Manhattan, in the Bronx, but also Buffalo, north of the state, while in Las Vegas, a bullet hit an agent in the head. He was trying to disperse a violent demonstration in front of the Circus Circus casino. He is now in critical condition. While thousands of protesters gather outside the police headquarters in the southern part of Manhattan, Governor Andrew Cuomo and Mayor Bill de Blasio decided to anticipate the curfew in New York from 11 am to 8 pm and to make it last at least for the whole week.

The protests were transformed into urban guerrilla warfare by the infiltration of radical groups of various origins or into raids organized by criminal gangs who take advantage of the chaos. Donald Trump promises to restore law and order, threatens to use the army, but shows little understanding of what is happening when, in inviting governors to use strong manners, he compares the current rebellion to the Occupy Wall Street movement of 2011. «It was a real misfortune until someone said enough and wiped them out. Nobody has heard of it for years, until today: I am hearing about Occupy now». In the president’s words, Occupy is synonymous with Antifa, the violent radical groups that Trump would like to ban as terrorist organizations.

According to Trump’s opponents, it makes no sense to compare today’s violence and chaos to the nine-year-old movement, that confined itself to peaceful protests, with demonstrators arrested almost only for resistance to the public force, perhaps for an unauthorized motorcade. Occupy was not violent, and it had an organization, an order service that managed to calm the troublemakers, and avoid infiltrations. Today, the picture is different: massive but unorganized protests, organized in the social networks, within which the extremist Antifa groups move. Former Occupy radicals may have merged, seeking provocation and confrontation, as well as groups of rebels and common criminals who practice looting as a proletarian expropriation or simple theft.

Destructions and looting are carried out by small groups that move from street to street with military technique: they attract the attention of the police in one point and strike elsewhere. Some of the most prominent stores were devastated and looted in central Manhattan the other night before curfew, included Microsoft, Michael Kors, Nike and Nintendo. Everything is well organized: some break the windows by throwing bricks, others arrive with City bike’s stolen bicycles to take away the stolen goods. “It’s the coordinated gang work,” says the police. “They are not provocateurs who come from outside: they are from here, we know them.”