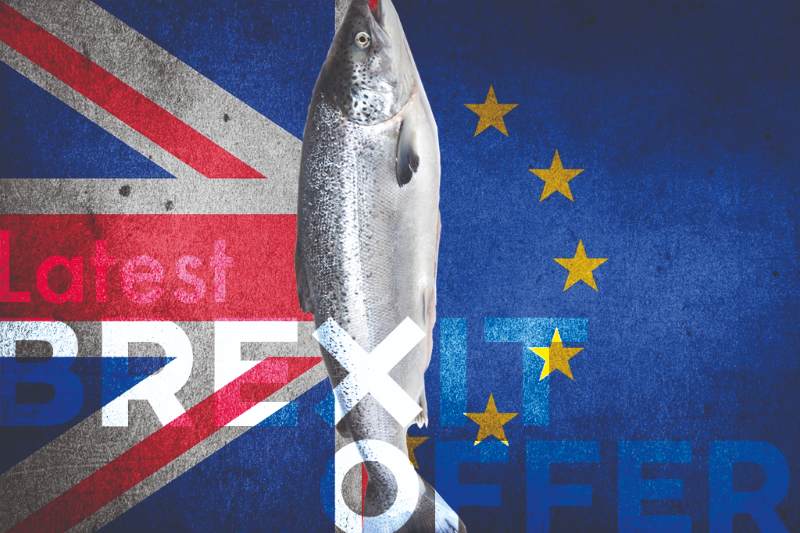 Barnier Snubbed Both Ways: No one is happy with the fishing deal that has hit a stalemate between Britain and the European Union. It is for sure that Britain does not want to miss the richness of its waters; it has been sharing with the EU for decades together.

While the EU Brexit Chief Michael Barnier is trying very hard to reach a conclusive deal by the end of the Brexit transition period, Britain is not happy with what is being placed on the negotiation table.

Before the Brexit happened, Britain had to share a major chunk of its catch from its waters; at the expense of its industry getting affected. It is now looking at a 60percent revenue from the EU catch. The EU bloc is only budging from a 15 percent to an 18percent but nothing more.

Further, the bone of contention remains that Britain would like to decide the shipping rights of the countries that fall in the EU bloc, a quota that should be looked into yearly, allowing access to other non EU countries to use British waters too.

Barnier has been snubbed both ways. As per Ursula von der Leyen, President of the European Commission, any conclusive solution looks difficult, even after nine months have been spent over negotiations between the UK and EU bloc. If there no deal conclusive deal where both parties can come to the same page, the UK’s waters would be entirely shut to EU vessels.

Gerard van Balsfoort, the chairman of the European Fisheries Alliance, represents the industry in coastal states such as France, the Netherlands, Belgium and Spain. According to Balsfoort, the fishing industry in these countries is  going to be severely hit, without a conclusive Brexit transitional deal.  Giving an official statement in the British media he has concluded that, “The shape of a deal, as currently stands, would give a huge blow to the European seafood sector which is made up more than 18,000 fishermen and 3,500 vessels with an annual turnover of €20.7bn.”

In fact he feels, it is better to be without a deal that to accept the one which is now being proposed by Barnier. 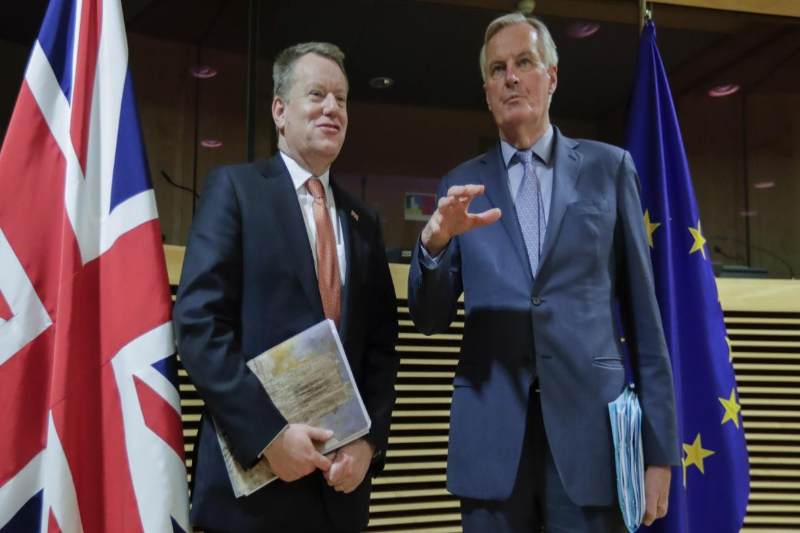 Barnier Braves Corona Virus: Michael Barnier had to make a personal visit to the United Kingdom to ensure the stalemate between the European Union and UK can be broken down.

Bariner is making a personal appearance because it has become imperative that a conclusive solution comes to the Brexit deal where EU seems to be the losing out the most.

The UK post Brexit transition period will come to an end in January 2021. Before that, both sides would need to come to an understanding that their trade is not adversely affected with Britain moving out of the European Union.

Despite a team member in Bariner’s team showing a positive Covid-19 result, Barnier has decided to make a personal visit to ensure he can speed up  things along with his strategy of ‘patience and determination’.

While the world has been forced to shift to the virtual mode of diplomacy, there is no replacement for personal conversations and physical negotiations.  In response to Barnier’s brave move, the British counterpart David Frost has promised to do his utmost to ensure that some kind of movement is seen in the post Brexit situation.

However, the stalemate seems to have come in the first place when we refer to the need to respect ‘UK’s sovereignty’. Bone of contention lay over fishing waters and a regime for subsidising businesses between Britain and the EU.

Britain is definitely not looking at a small share into the fishing catch that EU partners have enjoyed for decades. Further, EU will have to concede with a certain compromise- do away with its insistence on common competition regulations and a tough means of policing them. Britain knows it can squeeze the EU as most of its trade is dependent on British exports; but then Britain has been smart to open up its arms to other partners like Japan and Australia.

The UK left the EU on 31 January, but it is continuing to follow the bloc’s rules until the end of the year as part of an 11-month transition period.

If a trade deal is not agreed by then, trading between the two will default to World Trade Organization (WTO) rules.

The EU and UK can keep negotiating if they want to after this, but the two sides would face import taxes on goods traded between them.

The UK would have no access to the EU’s energy market, and no agreement on police and judicial co-operation.