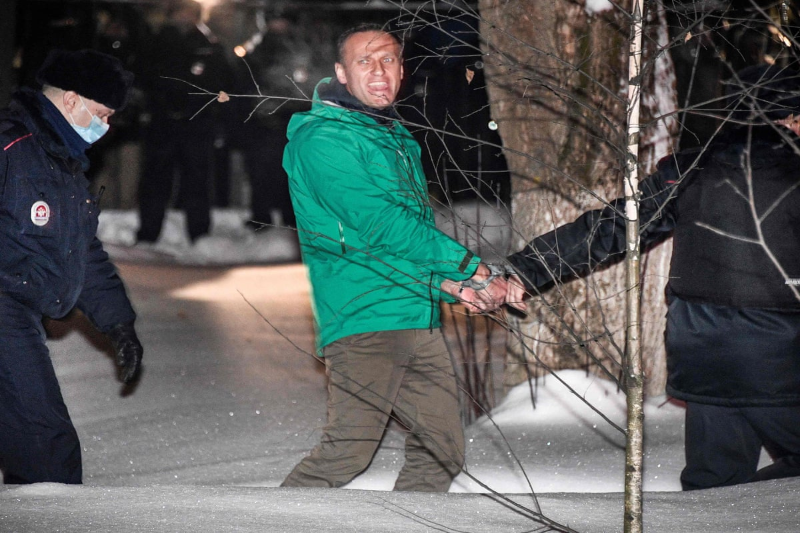 How dangerous is jailed Navalny to Putin?

Alexei Navalny returned to Moscow five months after being poisoned with nerve agent Novichok and receiving treatment at a Berlin hospital, and landed straight into prison. At the airport authorities detained Navalny, the opposition leader and most prominent Kremlin critic.

Interestingly, now for over a decade, Vladimir Putin has refrained from taking his name, mostly referring to him as ‘that gentleman’ and recently ‘patient’, after he was poisoned by suspectedly FSB agents. Logically, the act is deliberate for not giving Navalny media space and free advertising. But it also indicates the rivalry that has taken up to be personal and Putin’s deep understanding that Navalny is nowhere near backing down from exposing Putin, even after his near-death threat by recent poisoning or even prison.

Even being in Moscow’s infamously notorious jail, Matrosskaya Tishina, has not tamed down Navalny and he is continuing to be a danger to Putin’s position and reputation. Navalny’s team have initiated a gigantic investigation into Putin’s wealth on Tuesday. This includes his £1 billion palace on Black Sea which is claimed to be built for the Russian controversial and equally ‘untouchable’ president. Navalny has called it “the biggest bribe in history”.

Navalny’s team has researched and released blueprints and details of the manor. Then the team poked the bear saying that now that architecture has been revealed, Putin who is known to be obsessed with safety, will have to abandon the palace.

Navalny is famous for never backing from publicly attacks Putin directly. During 2011-2012 protests, Navalny had called him a ‘thief’ and his party United Russia a “party of crooks and thieves”. Putin has been called as the biggest existential threat to Putin and his government.

Zhanna Nemtsova, daughter of opposition leader Boris Nemtsova who was murdered, writes, “Putin is no longer afraid of western sanctions, critical statements and the demands of European and American politicians for further isolation. For him the stakes are too high – he knows that Navalny is capable of overthrowing his regime.”

Over the years Navalny has proven to be a crowd pleaser and a good approachable leader to that. He is an excellent speaker and enjoys being on stage, interacting with people, a leader during protests and with a very effective presence, a tech-savvy young campaigner with whom youth feel connected. These all qualities are in contrast to Putin, something that fears Kremlin. His courage has always been the talking point internationally, something which he again highlighted as he returned to Moscow on Sunday after fighting for his life in Germany post poisoning. 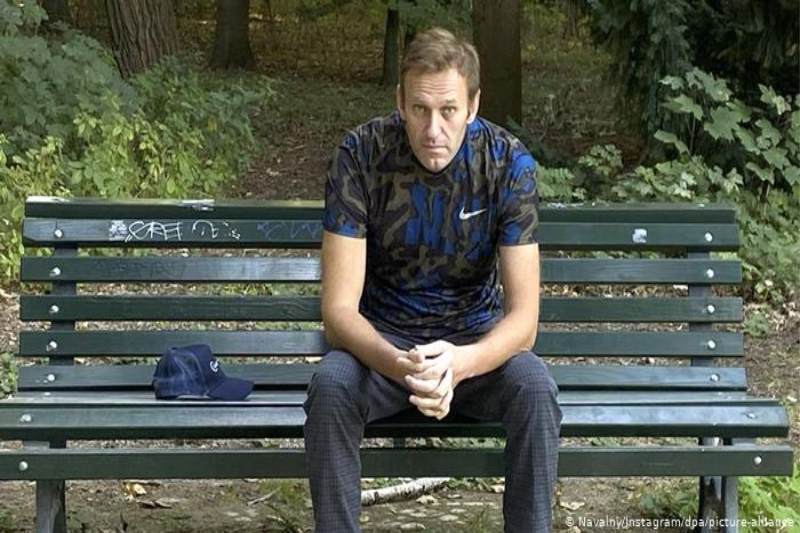 Kremlin Role In Assassination: In a stubborn determination to not give up on a fight for fair democracy in Russia, opposition leader Alexei Navalny has gone all out to investigate the power behind derailment of his campaign efforts.

Navalny had been poisoned with a dangerous nerve paralyzing agent that has taken him months to recover from. It has been confirmed that Navalny actually impersonated a security officer and duped a Russian FSB state agent into revealing details of the life threatening attack on him. He had been injected with with the nerve agent Novichok through a cup of black coffee while he was on flight and had to be rushed back to Siberia.

In his conversation with the Russian FSB agent, it was discovered that indeed, it was the quick response of the on-flight staff and pilot that saved the Russian former Yale University politician’s life.

The investigative group Bellingcat has further reported that the agent (Mr. Kudryavtsev) was asked to go back and clear any traces of the nerve agent while Navalny was being treated in the ICU. Navalny has been in the ICU since August 2020 and is still in recovering stage.

In the ongoing investigations by Bellingcat, Putin had taken to the local television and said that all this work is a conspiracy initiated by the US. But strangely, the investigations carried out by the group also proves that in fact, there were several FSB agents, chemical weapons specialists, who, had been tailing Mr. Navalny for years before the attempt on his life.

In the summer, before the August poisoning, Mr Navalny campaigned to get several of his supporters elected to councils in Siberia. Navalny is the only young dynamic politician that has a fighting chance against the dictatorial rule of Vladimir Putin. Kremlin has been consistently denying any foul play in the attempted murder of Navalny.