EU Bloc Gets Flake: As well-oiled world economies comes in terms with failed administrative decisions, European Union is also facing similar music. The bloc is now being criticized for mismanagement of procurement of the Covid-19 vaccine candidate, a part of which was developed in Germany itself.

EU bloc is falling short of the approved Pfizer-BioNtech vaccine candidate that provides 97percent efficacy. However, there has been fresh scare over the newly mutating virus. The Covid-19 virus is mutating and new strains have started to enter some parts of Europe. UK claims it has been able to control the spread; but the virus has started to find its way into other countries outside Europe too.

Attacking the European Commission for a slow vaccine procurement process is Markus Söder, the leader of Germany’s Christian Social Union. Making a public statement he said, “The time factor is crucial. If Israel, the U.S. or the U.K. are far ahead of us in vaccination, they will also benefit economically. The question of how we get through corona economically is closely related to how quickly we get through with vaccination.”

Söder’s statement could win him brownie points as he runs the race for the chancellor job in national elections scheduled for next September. But he has a valid point as he points out that “It is difficult to explain that a very good vaccine is developed in Germany but is vaccinated more quickly elsewhere.”

EU bloc took extensively long to give approvals to the vaccine candidate. This could have just been a step of caution misunderstood. Undeniably, the pandemic has the political and leadership capabilities of many nations to test. Many countries were not prepared to handle a pandemic like situation that devoured most of the year 2020. Many are still learning from their mistakes; EU is not going to be an exception to this process of evolution.

But lack of vaccines and a new strain of mutation could mean lockdown in Europe again, that is going to hit non-essential businesses and extend till end of January 2021. 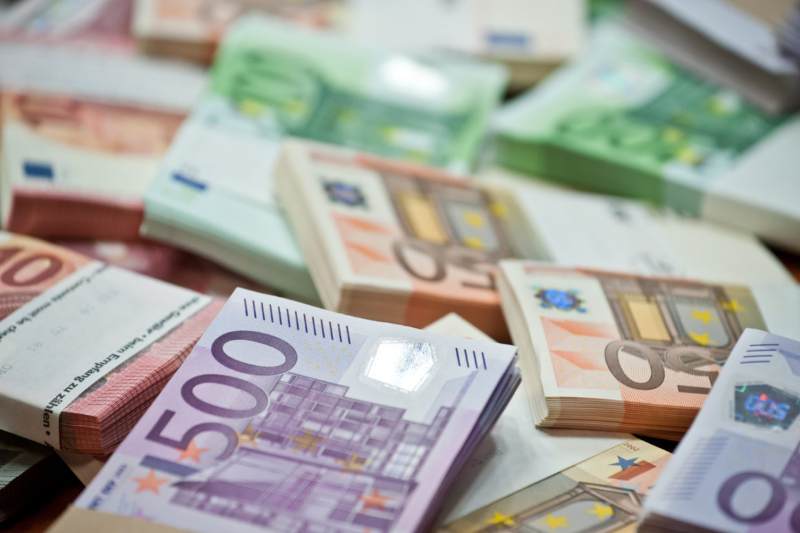 EU Bloc Might Take Diversion: European leaders might have no choice but to bypass the disgruntled countries Hungary and Poland. Their efforts to get going with the urgent post Covid-19 recovery funds.

Strangely, both these nations are the biggest beneficiaries of the European subsidies. Yet they are holding the rest of the 25 EU nations to ransom, over an argument that the rule of the law must not be applicable on them anymore.

The EU bloc has created an autonomous system of judging good governance through the rule of the law, something that the whole bloc has adhered to. However, Hungary and Poland have their reasons to revolt against it. They have indulged in unfair and discriminatory actions against certain ethnic groups in their country. There has been systematic violation of human rights too; something the EU bloc has been vehemently opposed to.

There has been war of words against the rule of law going on for decades, but to the dismay of both these overtly conservative dictatorial leaders, EU bloc has never succumbed to their political pressure.

As the situation stands now, there are three more value creating ‘bypass’ routes being discussed. The former Belgian Prime Minister Guy Verhofstadt has suggested one. He is a leading liberal in the European Parliament. According to Verhofstadt, the EU bloc could think of launching the recovery fund as a so-called enhanced cooperation among a group of only ‘willing states’ under the EU’s Lisbon Treaty.

Going outside the treaty signed with Hungary and Poland. Dutch Prime Minister Mark Rutte has suggested a more radical approach of “re-establishing the EU without Hungary and Poland” or implementing the entire recovery package outside the existing treaties via an agreement among the 25 other governments. Nevertheless, any of the suggested deviations will come with legal ramifications.

It is being advised that the 25 European nations that are in tandem with the €1.8 trillion long-term budget and coronavirus recovery fund, should keep their safety net spread out- start the legal drafting work to establish the recovery fund outside the EU framework. But this should be treated as the last resort.