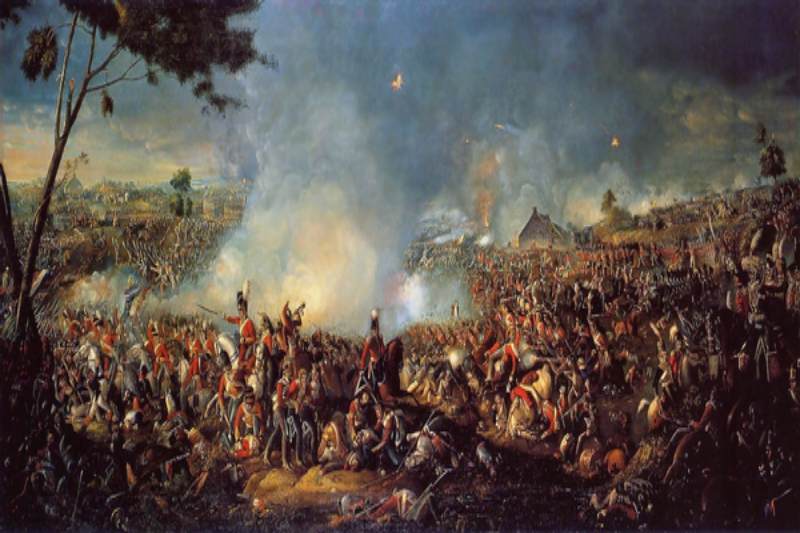 Origins of Violence: New study led by Drs. Agustin Ibanez and Hernando Santamaria-Garcia, published by the scientific magazine “Patterns,” reveals why people engage in violence during the Colombian civil war. By combining historical records in a large sample of 26,349 ex-members of illegal armed groups in Colombia with innovative computational methods, including deep learning and machine learning, this study accurately identifies a core subset from a large set of social-contextual and individual mental health factors associated with different domains of violence.

Civil wars devastate societal structures, challenge institutions’ stability, and compromise the hope for a future. No foreign enemy but your neighbour can be the target during a Civil war. The Colombian conflict has been pervasive during the past 50 years, with tremendous societal and environmental consequences, as well as human suffering. This conflict has resulted in more than 7 million victims of forced displacement, more than 300,000 deaths, as well as enforced disappearance, dehumanization, kidnapping, and other crimes. During those circumstances, what drives some individuals to commit violent actions while others do not? Can one predict which people are likely to be involved in violence? What factors or combinations of factors are associated with such differences in perpetrating violence? Which factors are most relevant? How may these factors shape different types of violence?

In a civil war, people may develop different domains of violence, such as consequentialist (a utilitarian version of “the ends justify the means”), appetitive (involving feelings of pleasure), retaliatory (vengeance or retaliation), impulsive (reactive, sudden and unpredictable aggression) or global violence (the combination of all previous forms). These different domains of violence would be predicted by several potential factors, including social-contextual (social, political, and cultural) and individual mental health factors (psychological determinants, physical health, personality, and protective factors).

Dr. Ibanez, a cognitive neuroscientist and his collaborators worked with the Colombian Agency for Reintegration and Normalization to assess the social-contextual and individual factors in ex-members of illegal armed groups. These individuals represented more than 90% of all individuals demobilized in the Colombian conflict from 2003 until 2012. The scientists included two groups: ex-members who admitted having committed violent actions and participants that denied violence in each domain of violence, matched by sex, age, and education stage.

Then, they employed a combination of theory- and data-driven computational approaches to assess violence’s most relevant potential features. They designed, organized, and included multiple features, which involved more than 160 social-contextual and individual mental health factors. These assessments were performed for more than four years. Afterward, they applied a data-driven approach with deep neural network models, a method to reveal the extent to which a group of features is relevant to track an outcome, and random forest procedures, that can handle large numbers of predictors in large datasets for assessment of variable importance, to robustly select the best features associated with each domain of violence.

The deep neural network yielded 96% accuracy in classifying global violence. A machine learning pipeline aimed to identify specific features showed that accurate violence classification required a combination of social-contextual and individual mental health factors. However, the social-contextual features were the more prominent factors. Combined social network adversities, membership identification with the illegal armed groups, and different patterns of normalization of violence were among the more accurate social-contextual factors. To a lesser extent, the best individual features were personality traits (borderline, paranoid, and antisocial) and other psychiatric symptoms.

Importantly, no single feature yielded a good classification accuracy, unravelling a complex combination of different factors to classify violence domains accurately. Moreover, the scientists identified that the specific features were not triggered by simple linear associations, suggesting that a nonlinear interaction between a subset of factors generated the most accurate classification. Thus, a context-dependent, situated, and nonlinear combination of factors were best predictive of confessed acts of violence.

“This new study, using a powerful analytical approach provides the first population-based evidence of the factors related to historical assessments of violence. The investigation opens new frontiers for the development and use of computational methods for situated, multidimensional, and evidence-based assessments of confessed acts of violence. No other empirical study has simultaneously analysed the importance of a large number of potential factors associated with archival data related to multiple types of violence”. Dr. Ibanez told The World Review.

Although the scientists were able to “predict” the reported acts of violence with machine learning, the results should not be confused with future “prediction” of an individual’s likelihood of violence. The computational approach should be considered with caution. Any risk of stigmatization or extrapolation to other populations and geographical civil war areas should be prevented. Moreover, the study design is retrospective (historically confessed acts of violence) and based on a Colombian population. Consequently, this approach is not designed to predict future violent acts or extrapolate the results to other sociocultural settings. Nevertheless, the scientific approach can certainly be used to investigate other contexts.

“The results of this new study provide the first successful population-based classification of different domains of violence based on Colombian historical data. These results call for developing computational approaches for situated, multifactorial, and evidence-based factors associated with violence in vulnerable individuals. In brief, a set of specific social contextual factors, along with individual mental health measures, seems to be associated with a more significant classification of different domains of violence,” Dr Ibanez added.

For Hernando Santamaría García and Mauricio Aponte, co-authors who worked actively with the Colombian Agency for Reintegration and Normalization, this study “opens the door for future evidence-based reintegration scenarios and peacebuilding, two significant challenges for today Colombian conflict. Reintegration scenarios should promote a significant understanding of the complexity of social-contextual but also individual factors associated with violence.” Santamaría García also adds: “the results of this study highlighted the multi-determination of violence; it should serve to reduce the stigmatization of individuals who suffer mental symptoms as individual factors associated with violence were only significant when were combined with social-contextual factors”. 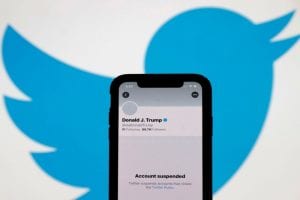 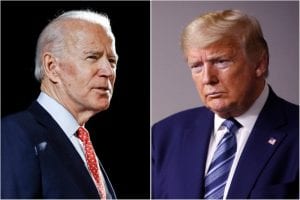 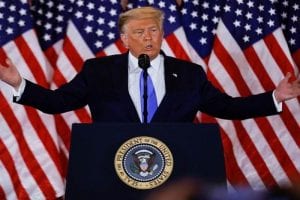