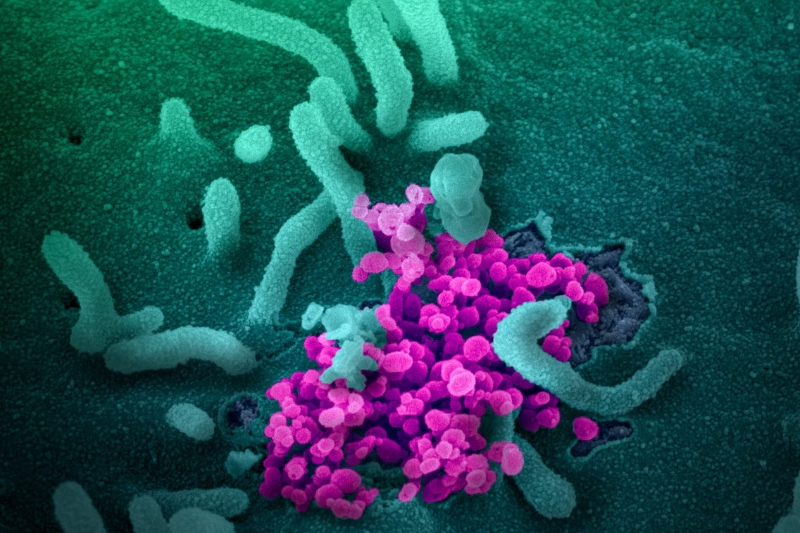 NHS Scares EU Bloc: As the UK becomes one of the first countries in Europe to undertake a massive Covid-19 immunization drive, its hospitals are still swamped with virus-infected numbers.

The new virus strain is spreading faster than the previous one. It has only one agenda on its mind- how to wipe out human race. Now, Europe is wearier than ever. The Pfizer- BioNTech vaccine is said to be able to combat the new vaccine strain. But the numbers are consistently piling up in the UK, while the country vigorously immunizes 200,000 people a day.

According to Arnaud Fontanet, an epidemiologist who sits on the scientific council that advises the French government on Covid, “the new virus strain is an epidemic inside an existing epidemic. It is spreading faster than the earlier one.”

Currently, the strain of the new virus is being seen in 31 countries outside UK. The spread rate is unclear. The way it has put pressure on the National Health Services (NHS), is raising red flags everywhere in Europe.

In comparison to the UK, Germany and France has way behind schedule to administer the vaccine. The UK has already covered over 2 million people per day since December 08, when it started its immunization drive. It has the goal of covering as many as 15 million people till the mid of the February.

However, the new strain is coming with its own challenges. The spread rate is faster. According to the British government’s scientific advisers, the mutated Covid-19 is infecting people faster. Numbers of those infected is running to 100,000 a day. This has (probably) exceeded the spread rate of the first wave in the spring of 2019. ICU beds are reportedly filling rapidly and British PM Boris Johnson has said that oxygen supplies are running short in some areas.

Keeping in mind that the rest of the Europe has taken longer to even approve and then secure the requisite vaccine doses, its ability to handle the smarter mutating version of Corona virus is suspect. Worry is spreading to medical services in the rest of Europe already.

Since December 2020, In Spain, the number of Covid patients in ICUs in Spain has climbed to 24 percent. Italian ICUs are also seeing more Covid patients, after a drop at the end of last month. In Germany too, intensive-care beds had never emptied — and while hospital admissions are down 8% from a peak at the beginning of the year, officials worry the new strain could quickly refill wards. 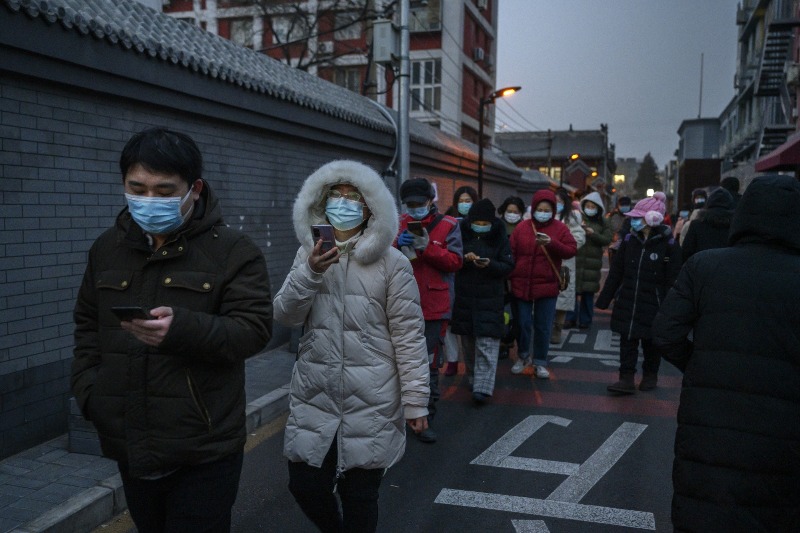 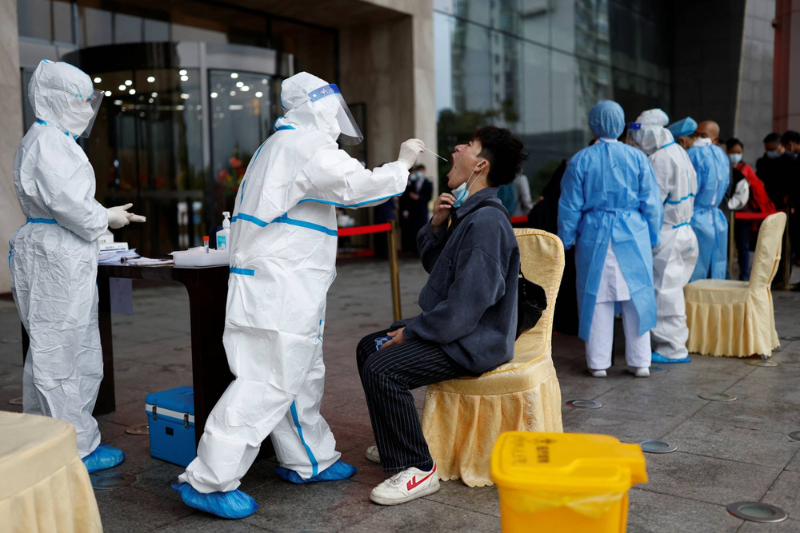 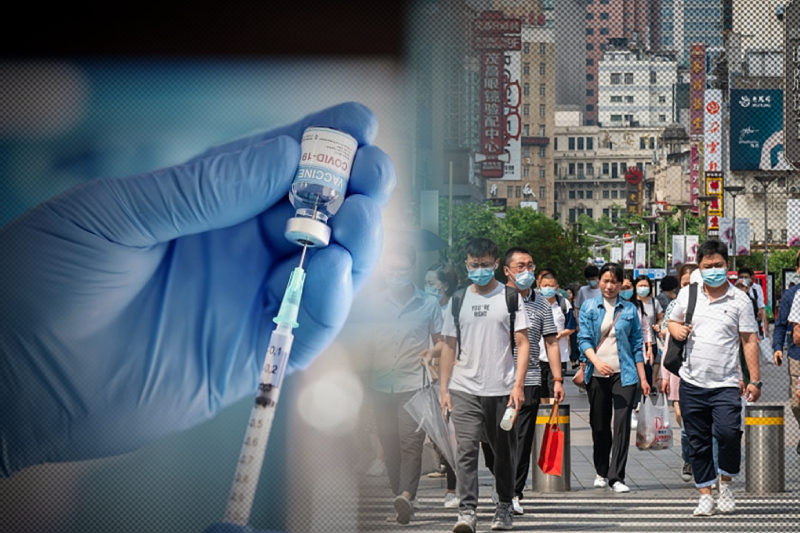