Home » How US Presidential Elections will impact India and its geopolitics
By    Freelance Writer      October 26, 2020 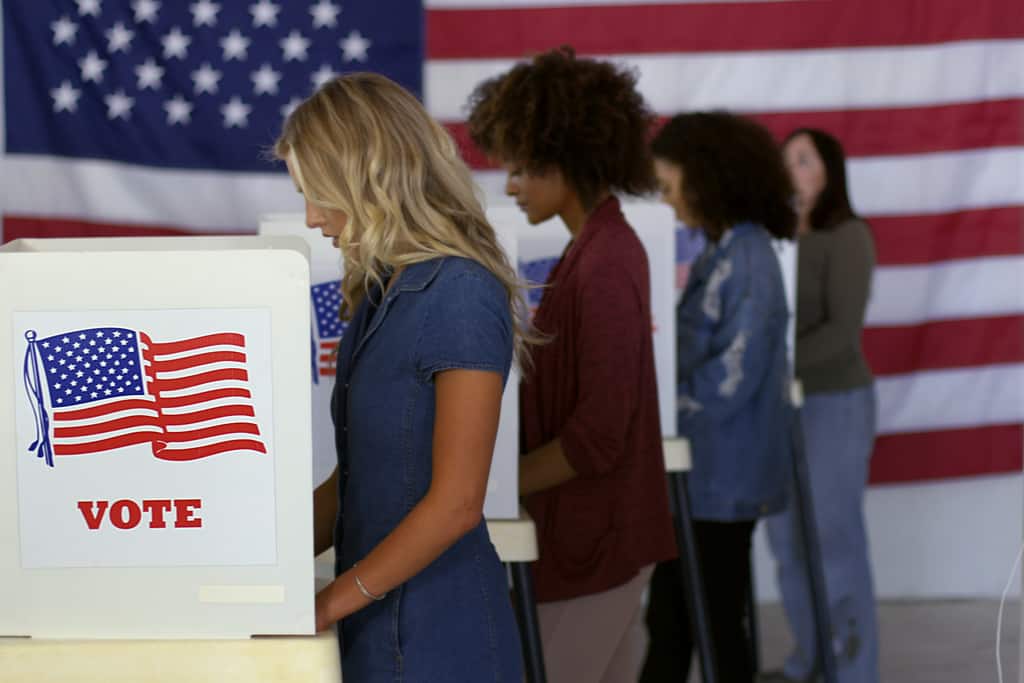 How US Presidential Elections will impact India and its geopolitics

Upcoming Presidential Elections in the United States of America hold global importance at an unprecedented level. The world is watching the historic elections with a hawk eye. The elections are of special importance and relevance for India, for the two nations share special bilateral engagement that have evolved dramatically and positively over the years – strategically, economically and socially. The fact that US Presidents hold a special power to make real difference around the world and in bilateral ties can’t be overlooked. With India the relevance extends to domains including immigration policies, trade and geopolitical strategic issues.

The once general notion of Indian elite, that was largely anti-American, is now ancient. The current large Indian diaspora in the US are one of the most significant expatriate communities. They hold the link between the two countries. Irrespective of political inclination, Indian expats in the US are of strategic importance. But this wasn’t the case always. In 1971, when India made an exit from the Indo-Soviet treaty, it was a response to growing ties between US and Pakistan and that was also the beginning of friendly arrangement between Beijing and Washington. But the current equation is quite a contrast. China’s emergence as belligerent and powerful nation has brought New Delhi closer to Washington.

Joe Biden and Donald Trump both recognize China as a grave threat but have different response tactics. While Trump, if re-elected, can go with full-blown attack on China, Biden is more likely to follow a route of containing with engagement. Either way, India needs, and will most likely have a supportive and strong ally in US against aggressively advancing China. It is also likely that India will coordinate the policy and tactics with Washington against Beijing.

When it comes to China, the best option with India is to balance the neighbour along with US. Balancing the fronts, such as economic, military and diplomacy, would require a strong coalition between US, India and allies with similar mind-set.